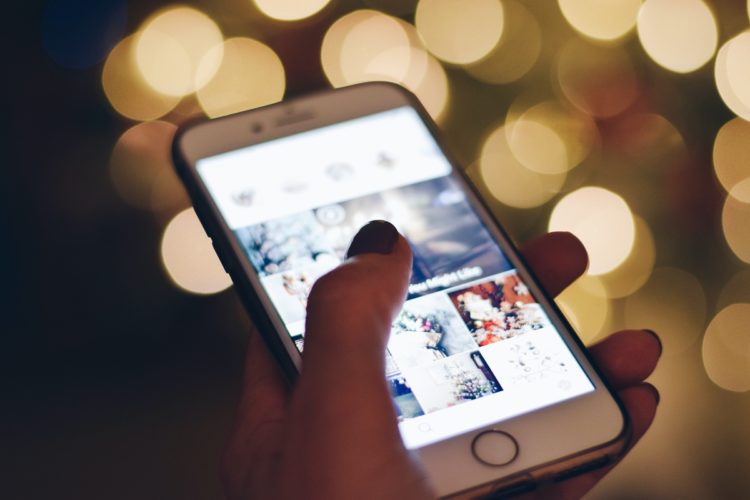 A representative for Ireland’s data protection authority said that after investigating Instagram’s handling of data collected from children, the regulator agreed to impose a record fine of 405 million euros ($402 million).

In 2020, investigators began looking into users who were under the age of 18 but had access to business accounts, which might have resulted in the public disclosure of the user’s contact information.

The spokesperson for Ireland’s Data Protection Commissioner (DPC), the primary supervisor of Instagram’s parent firm Meta, said, “We adopted our final judgment last Friday and it does entail a fine of 405 million euros.”

According to the spokesperson,  comprehensive information regarding the decision will be made public the next week.

Because Facebook, Apple, Google, and other tech companies have their EU headquarters in Ireland, the DPC is responsible for regulating them. More than a dozen inquiries have been made into Meta firms, including Facebook and WhatsApp.

A spokesperson for Meta claimed that Instagram released new tools to protect young users’ privacy and safety after updating its settings over a year ago.

The spokesperson said that Instagram doesn’t agree with how the fine was calculated and that the decision is being carefully looked over.

For failing to comply with EU data standards in 2018, WhatsApp was fined a record 225 million euros.

Under the EU’s “one-stop shop” method for regulating big corporations, the Irish regulator finished a draft judgment in the Instagram probe in December and shared it with other EU regulators.

According to a statement from the parent company Meta, Instagram intends to appeal the fine.