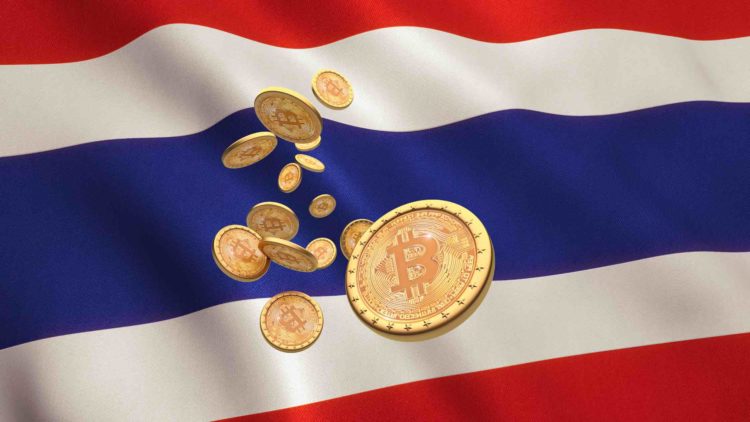 Thailand has announced guidelines banning the use of digital assets to pay for goods and services beginning April 1, according to the market regulator.

The move follows earlier conversations between the Securities and Exchange Commission (SEC) and the Bank of Thailand (BOT) about the need to regulate such behavior by digital asset business operators since it could threaten the country’s financial stability and overall economy, according to the SEC.

The BOT has stated numerous times that it does not accept cryptocurrency as a form of payment. Later on Wednesday, it will offer a briefing on regulatory requirements for banks’ digital asset activity.

It stated that operators of digital asset businesses who provide such services must comply with the new guidelines within 30 days of the effective date.

MacKenzie Scott has given $3.8 billion to 465 different charities

Yemaachi, a Ghanaian cancer diagnostics and research company, has raised $3 million in a seed round