by Tech Gist Africa
in People, Tech Leaders, Techpreneur of the Week
0 0
0 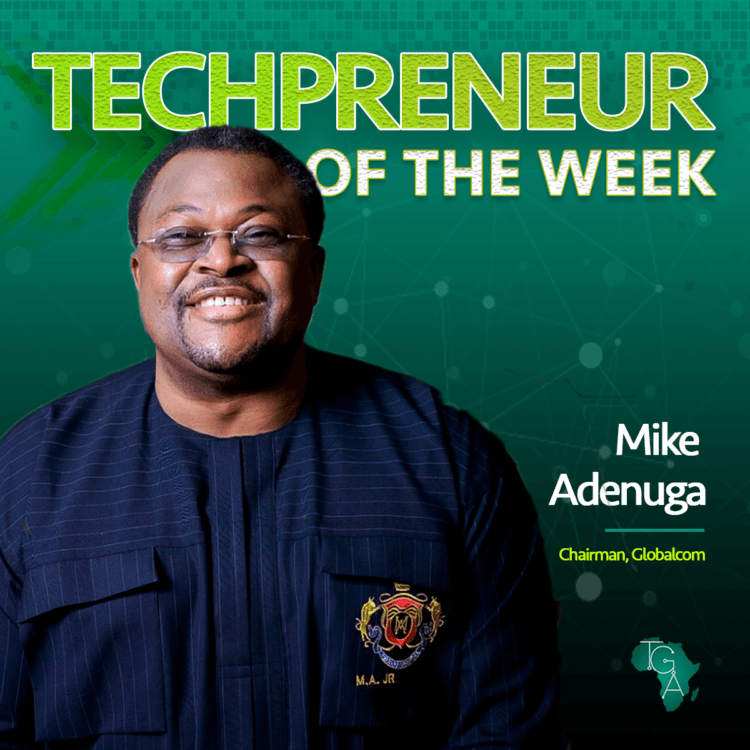 Technology has changed the way the world does things, by making things super seamless for man. It made communication easy with the advent of telecommunication, internet, emails, e-messaging, podcasts, etc., putting a stop to the days of relying on a messenger to deliver messages. It made transportation easy with the advent of autonomous vehicles, ride-hailing startups, e-bikes, etc. just when we thought we’ve seen it all, smart cities sprung up. Suffice to say that technology is a big part of our everyday life.

A report by We Are Social and Hootsuite in 2018 states that 4 billion out of 7.5 billion of the world population uses the internet. The report also states that Africa has seen the fastest growth in internet penetration with the number of people with access to the internet in Africa increased by 20% compared to 2017 when it was estimated at 21.8%. A recent report from the NCC stated that over 81% of Nigerians access the internet through their mobile phones. The role of telecommunications in all this cannot be overlooked as they are the bedrock of the internet in Africa.

Adenuga was born on the 29th of April, 1953 to the royal Ijebu family of Ogun State, Nigeria. Adenuga had his secondary education at Ibadan Grammar School, Ibadan and Comprehensive High School, Aiyetoro. He obtained a degree in Business Administration from Northwestern Oklahoma State University and Pace University, New York.

He obtained a drilling license in 1990 and in 1991, constructed his Consolidated Oil struck oil in the shallow waters of Ondo State. That became the first indigenous oil company to do so in commercial quantity. During the advent of GSM in the late ’90s, Adenuga received a conditional GSM license in 1999. After it was revoked, he obtained a second license in 2003 and set up his telecommunication company ‘Globacom’ in August 2003. The telco spread quickly in Nigeria, challenging the likes of MTN.

Globacom has the second largest market share in Nigeria at 26% with over 45 million subscribers. They became the first telecommunication company to build an $800 million high-capacity fiber-optic cable called ‘GLO-1’. It is a submarine cable from the UK to Nigeria. Glo expanded to Benin republic in June 2008, where they sold about 600,000 SIM cards within the first ten days of operation. They grew in Benin republic as they owned 12% of the market share before their exit from the country in 2018. They also expanded to Ghana in 2012. GLO introduced the singing reality television show, the X Factor to Africa in April 2013.

Adenuga is the 2nd richest man in Africa. Asides being the owner of the largest second telecommunication in Nigeria, he owns stakes in Sterling Bank and Conoil (formerly Consolidated Oil Company). He made his first million at age 26 through the sales of lace and soft drinks. In 2007, he was named African Entrepreneur of The Year at the first African Telecoms Awards (ATA). In 2019, Forbes estimated his net worth at $9.4 billion.

Mike Adenuga is a rare gem who has written his name in the sands of telecommunication in Nigeria. 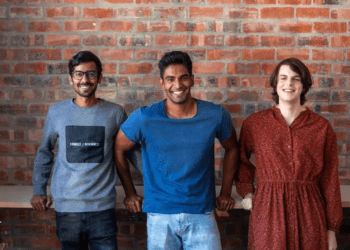 South African FinTech startup Stitch announces its seed round of $4 million.  At the moment, this makes it the largest...