No Result
View All Result
Home People Techpreneur of the Week

Techpreneur of the Week: Innocent Kaneza: Running with an Idea

by Oyedele Alokan
in Techpreneur of the Week
0 0
0 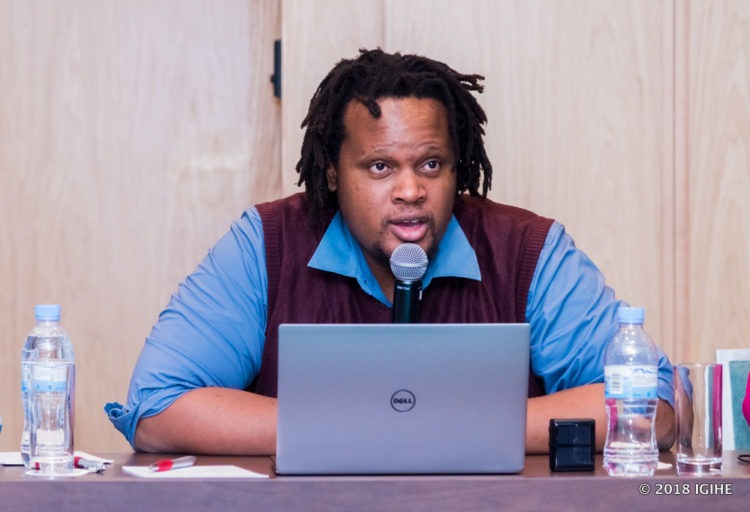 Making history can be as simple as having an idea and running with it. Clutching it as tight to yourself as your fingers can allow. Making sacrifices for what you believe in and defying expectations to achieve your dreams. This level of passion and devotion only breeds excellence. Keeping in line with our precedence of celebrating these delectable qualities, we deem it important to rightly document and honour our Techpreneur of the Week.

Born 1983 in Kigali, Rwanda. Innocent Kaneza has always had an affinity for technology, publicly declaring that his first love was the keyboard — a comfort zone where his fingers clatter unstoppably refining sheer passion into skill, making a future man from the shadows of a boy.

Innocent listed in Petit Seminaire Virgo Fidelis which was located in Butare, Rwanda as his high school, finally donning a Graduation cap with his Colleagues in the 2002 – 2003 set. Naturally a bright youth, he promptly gained Admission into the National University of Rwanda to study Computer Science— where his strength lies, but drops out after one year. This decision, in more ways than one clarifies 2 things… the fact that he believed in his own passion and ability and also, his disposition about the concept of school. Right now, Innocent believes that life itself is an evolving teacher and as he lives, he taps from the wealth of knowledge. Graduating only when the teacher leaves.

Dropping out of school was just another decision for him to make, straying away from the propaganda kids his age were forcefully fed. Innocent’s resolve to leave and focus on his career had his loved ones waiting with bated breath. It was a risk, a chance… quite similar to a dice roll, yet it was one Innocent was willing to take.
He worked at UNICEF, MTN, SMS Media Rwanda. He majored in software development, web design, web development, Graphic design and mobile application solutions.

Innocent continued to hone his skills to perfectly usher companies and organizations into the digital world in Rwanda. With countless companies contributed to, Innocent delivered efficiency, optimization and solutions. And you know the best part? He still does it well.

One of the projects he worked on was lauded by the TIGA Award in UNECA, it was an Electricity payment project. His DG Immigration and Emigration online visa services also won numerous local and international awards. He is currently the CEO of Esica Ltd, a digital solutionist body he rebranded which was formerly known as Kaneza Corp. He is also the CEO of Krontab and guess what they offer— Solutions. Innocent Kaneza is a Techie in the traditional sense. Tenacious, resourceful and determined. And most times, those are the qualities that actually matter. 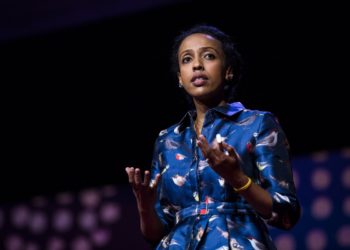 The Kenya-based data analytics company Gro Intelligence has secured a US$85 million Series B funding, the largest ever-growing funding round...

Top African startups to watch out for in 2021