by Tech Gist Africa
in Innovator of the Week, People, Tech Leaders
0 0
0 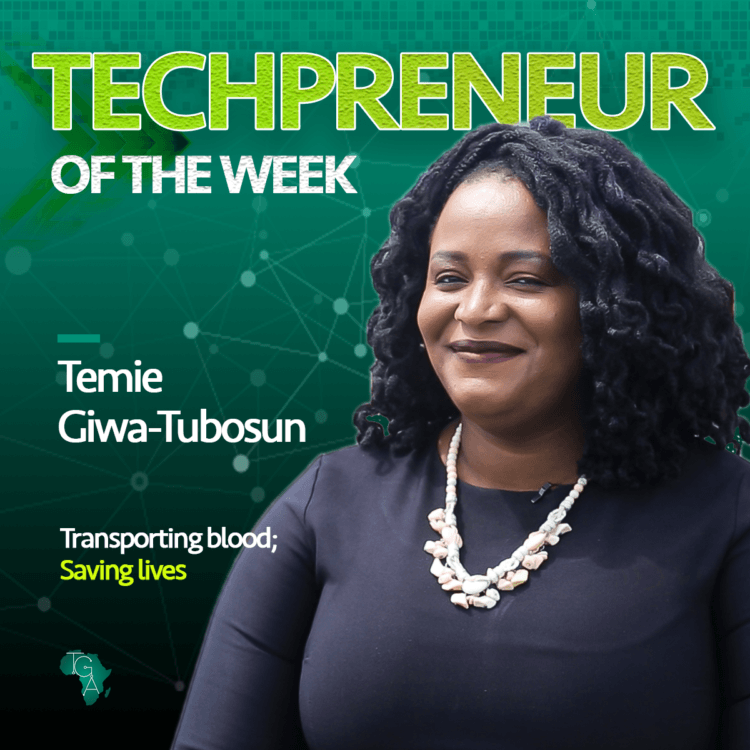 The story of Temie Giwa-Tubosun is one of a woman invested in saving lives. Born to Nigerian parents fortunate to relocate to the United States in 2001 through the US Diversity Immigrant Visa, Temie schooled abroad. She attended Osseo Senior High School (2003), Minnesota State University (2007), and Middlebury Institute of International Studies at Monterey Moorhead (2010).

Temie moved back to Nigeria in 2009 for the first time since she left at age 10. She encountered the ugly reality of maternal mortality while interning for three months at the Department for International Development, Abuja. Temie met Aisha, a helpless woman who had lost her child after three days long protracted labour. That, for her, was the realization of an innate purpose.

Fast forward to 2012, after a graduate fellowship at the WHO, work at Fairview Health Services Minnesota and fellowship at the Global Health Corps in Uganda, Temie again returned to Nigeria. She did a couple of writing at YNaija online magazine, worked as Facility Manager at the Lagos State Office of Facility Management and for Nollywood Workshops NGO as a Program Manager.

That same year, Temie founded a non-governmental organization that aims to foster the free distribution and donation of blood in Nigerian blood banks. Her NGO, the “One Percent Blood Donation Enlightenment Foundation” earned her a space on the 2014 BBC’s 100 Women List.

The year 2016 saw the birth of LifeBank, a healthtech platform that mobilizes blood donations to blood banks across Nigeria. One major hallmark in her quest for saving lives was when Mark Zuckerberg visited Nigeria. The Facebook CEO referenced her in a town hall meeting that comprised of the Who-is-Who in the Nigerian tech ecosystem.

Temie has bagged herself several awards of honour. She was invited to speak at the popular TEDx show in 2016 and selected by the World Economic Forum on Africa as part of the entrepreneurs preparing Africa for the Fourth Industrial Revolution. 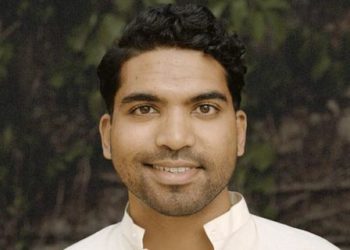 Asaak, a Ugandan fintech startup, has raised $30 million in pre-Series A funding.

Asaak, a Ugandan asset financing startup has announced a $30 million pre-Series A equity and debt funding round, with new...

Finclusion, An African FinTech company has raised $20 million in funding to help grow its business across Africa

Trove Finance, a global share dealing app based in Nigeria, has won the Ecobank Fintech Challenge for 2021