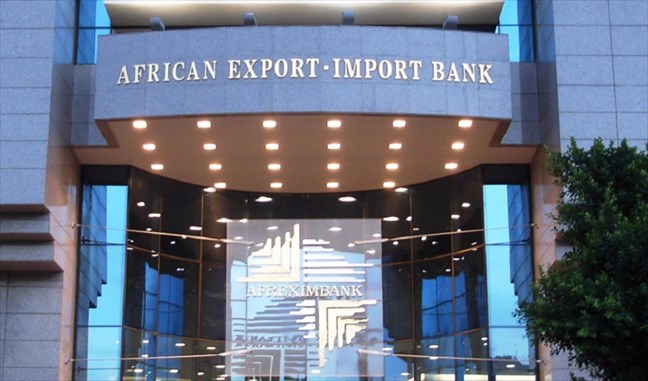 According to reports, a new system has gone live with 12 African banks to enable financial transactions and reduce trade concerns across the continent, which deals in more than 40 currencies.

The governor of the Central Bank of Nigeria (CBN), Godwin Emefiele, said it is expected to promote cross-border transactions across Africa during the virtual event Connecting Payments, Accelerating Africa’s Trade, held in Accra, Ghana.

In Accra, Ghana President H.E Nana Addo Dankwa Akufo-Addo, represented by Vice President H.E Dr. Mahamudu Bawumia, hosted and presided over the commercial launch of the Pan-African Payment and Settlement System (PAPSS), noting that the ground-breaking platform will save Africa more than US$5 billion in payment transaction costs annually, while it plays an increasingly important role in accelerating the continent’s transactions underpinning the operationalization of the African. The new PAPSS platform, according to Emefiele, will help households, enterprises, and financial institutions all over Africa. He also stated that the launch represents a watershed moment in the development of pan-African infrastructure to boost payment gateways in West Africa.

“For example, businesses may be assured of an efficient and reliable payment gateway that allows the fast flow of cash and, in comparison, the use of safe payment channels that typically comes at a considerable cost to families and businesses,” Emefiele explained.

“Before PAPSS, intra-Africa trade settlements required a third currency and a non-African correspondent bank.” “This resulted in an estimated annual loss of close to $5 billion and harmed trade in Africa,” he continued.

The technology is expected to save African firms $5 billion each year in transaction costs. PAPSS is also intended to boost intra-African commerce by allowing the AfCFTA to create a single market throughout the continent.

At the inauguration event, Afreximbank President and Chairman Benedict Oramah said, “We are enthusiastic to build upon the African Continental Free Trade Area’s development of a single market throughout Africa.”

PAPSS, developed by the African Export-Import Bank (Afreximbank), is projected to enhance intra-African trade by changing and simplifying cross-border payment, clearing, and settlement.