She Loves Tech is now accepting applications for female-led startups in Africa.

by Tech Gist Africa
in Opportunities, The Big 5, Women in Tech
0 0
0 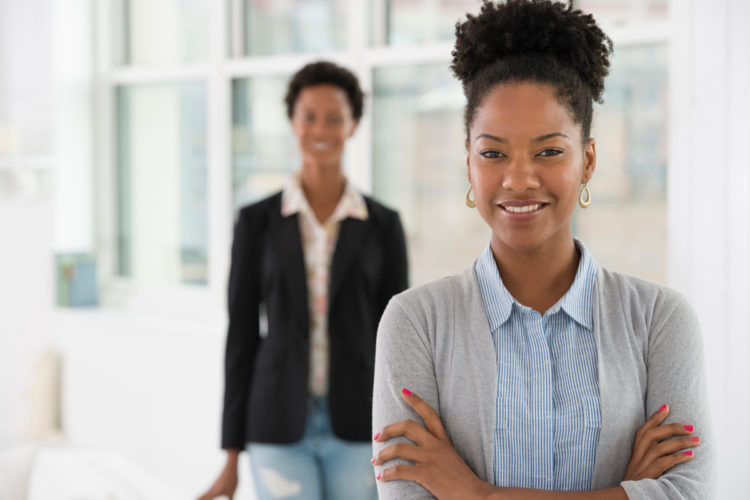 She Loves Tech, the world’s largest startup competition for women in technology, is now accepting applications.

The focus this year is on African tech startups.

Since its launch, the non-profit organization has been dedicated to bridging the financial gap for women entrepreneurs and creating a technology, entrepreneurship, and innovation environment that benefits women.

This year, fundraising will take center stage, and the pitch round will take place in over 40 nations.

Rhea See, co-founder of She Loves Tech, states, “Last year, we announced our new mission to catalyze $1 billion in funding for startups emerging from She Loves Tech by 2030.”

Throughout the series, startups can expect increasing funding and one-on-one opportunities with top VCs, as well as mentoring hours and direct cash and investment incentives.

Some of the world’s greatest investors, including Sequoia Capital, Vertex Ventures, Wavemaker, Microsoft, and Amazon, have invested over $250 million in prior year’s alumni startups.

“She Loves Tech 2021 is more than a competition; it is an acceleration platform for women-led and women-impact startups,” says co-founder Leanne Robers. Arianna Huffington (Thrive Global Co-Founder & CEO), Ann Cairns (Mastercard Executive Vice Chair), and Mahmoud Mohieldin are among the previous participants (UN Special Envoy on Financing the 2030 Agenda).

“Without women, we will be unable to address the world’s most pressing issues. “Women represent a new generation of innovative thinking and innovation,” says Virginia Tan, co-founder. 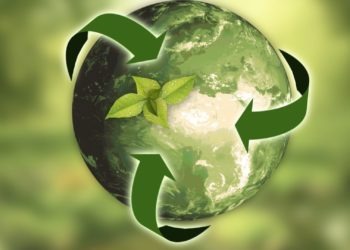 Green enterprises in Uganda are invited to apply for the accelerator program, which provides free finance-focused courses and subsidized loans...