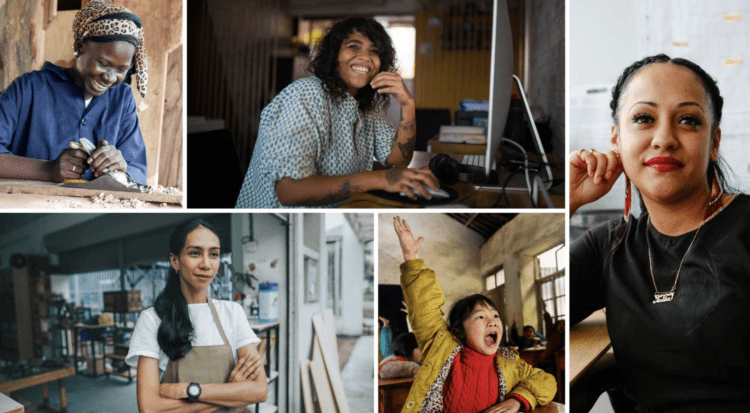 Google has announced a $25 million grant to Empower Women and Girls.

Google.org, the firm’s philanthropic arm, has announced a $25 million grant to non-profits and social organizations working to empower women and girls around the world.

The initiative aims to overcome social inequalities and inequities such that women have access to economic equity, financial freedom.

As well as the ability to pursue entrepreneurship, according to Google CEO Sundar Pichai at a virtual event.

At the case, Jacquelline Fuller, President of Google.org, said, “Whatever these teams need, we are going to be alongside them and help carry out their vision.”

The company stated that it would accept applications until 9th April 2021.

Bridge for Billions wins the ‘Global Tech Challenge: Solutions for Women, a Project aimed at addressing the Digital Gender Disparity 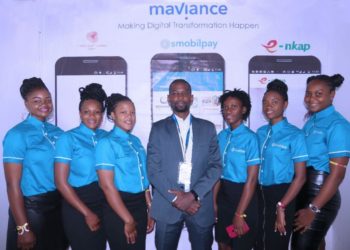 Maviance PLC, a Cameroon-based fintech firm, reported that it has closed a USD 3 million seed investment round from MFS...

The iMac Pro is no longer manufactured by Apple, and once current stock runs out, it will be discontinued.