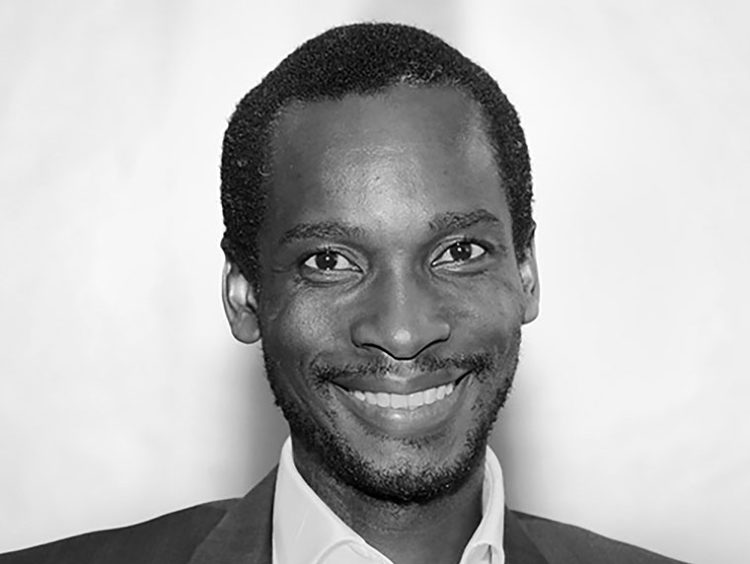 Eva Yazhari, general partner at Beyond Capital Ventures, will serve as an observer on the board of directors for XENO.

Aéko Ongodia, the chief executive officer of XENO, created the Uganda-based company in 2017.

Since its launch, XENO has aided 20,000 individuals with saving, investing, and planning, and it intends to expand throughout Africa.

Millions of people in Africa can use this goal-based investment platform to plan, save, and invest for any financial goal starting with as little as $3 via the web, an app, or USSD, with or without internet connectivity.

“Eva Yazhari and her team really grasped the challenge we set out to address: to help the typical person develop financial resilience by making it easier for them to invest their money in order to achieve future financial goals, whatever they may be. Aéko Ongodia, CEO of XENO, said, “We discovered a team in Beyond Capital Ventures that was thorough in its assessment, deliberate in approaching the opportunity, and displayed an unprecedented depth in knowing our path and vision of the future.

Through its exclusive goal-based investment platform, which enables users to save with or without internet access, XENO democratizes access to professional investment management.