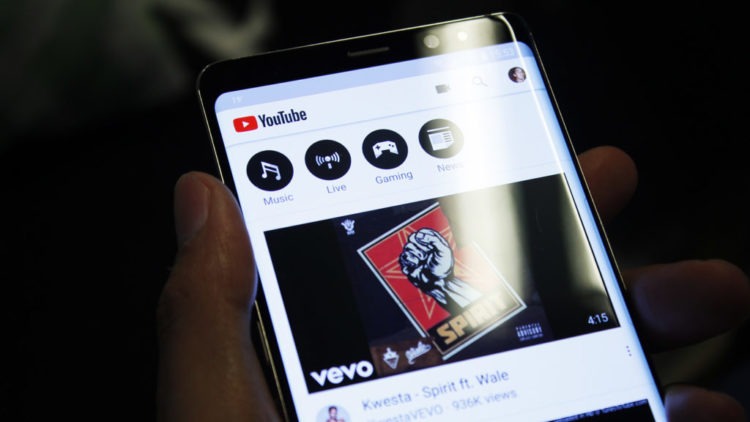 The company has reportedly been working on the channel store for 18 months and intends to launch this fall, according to sources quoted by the Wall Street Journal.

The streaming giant is reportedly in talks with a number of media organizations to split subscription money with them.

The company declined the Wall Street Journal’s request for comment.

With more people ditching cable or satellite TV in favor of subscription-based streaming services, YouTube will be able to compete with firms like Roku and Apple for a piece of the already competitive streaming industry.

Walmart Inc. has reportedly been in talks with media companies about incorporating streaming entertainment into its membership service, as reported by the New York Times earlier this week.

It would be simpler for subscribers to buy numerous services through a single app if YouTube developed its own marketplace for streaming services.

Through the primary YouTube app, customers would be able to subscribe to several streaming services through the new channel store.

G42, an AI company based in the UAE, has launched a $10 billion technology growth fund