Virgin Hyperloop has released a new video of their pod concept 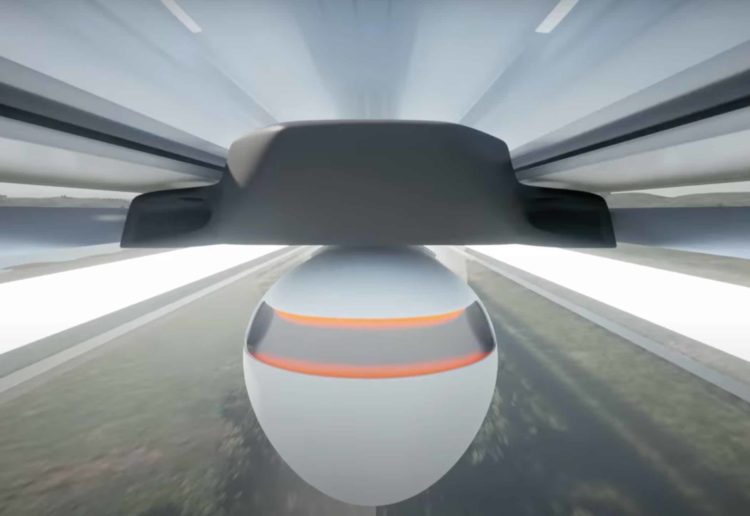 Virgin Hyperloop has released a video demonstrating its ideas for passenger pods to travel at speeds of over 1,000km/h (600mph) in tunnels containing a near-vacuum using magnetic levitation.

Rather than forming a train, the pods will drive in convoy, each able to leave and rejoin a static track independently, much like automobiles on a highway.

“A glossy video that states, ‘Everything works and is fantastic,’ with nothing more than some CGI [computer-generated imagery] and a gigantic winky face,” tweeted railway engineer and writer Gareth Dennis.

The battery-powered pods will have “zero direct emissions,” according to Virgin Hyperloop.

Hyperloop TT, another company attempting to commercialize the hyperloop concept, announced its design for a HyperPort in July, which would use the technology to transfer freight containers quickly.
The hyperloop concept was also included in the recently passed US Infrastructure bill, which opens up the potential of federal funding.

However, there are still concerns about its feasibility and how it would fund the construction of a wide network of evacuated tube lines at a cost that is competitive with rail and aviation rates.

The idea, according to Virgin Hyperloop, is to use “technology breakthroughs” to bring down costs and maximizing profits

In a new video, Virgin Hyperloop unveils the future hyperloop.

History is made as the first human passengers successfully traveled in the Dubai Virgin Hyperloop. 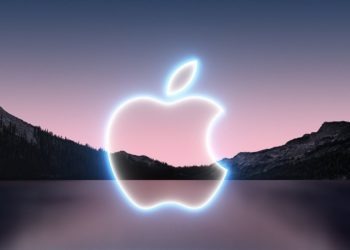 According to reports, Google's upcoming Pixel smartphone would use Samsung's 5G modem technology