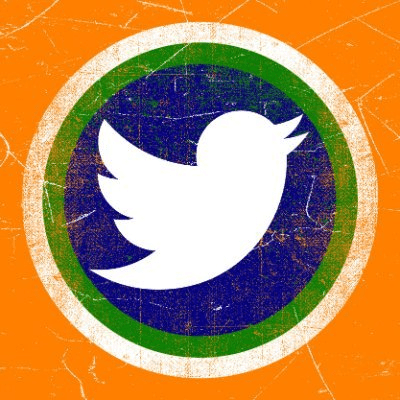 As cases of COVID-19 reached a new world high, the Indian government asked Twitter to remove hundreds of tweets critical of India’s handling of the coronavirus outbreak, including those by local lawmakers.

Prime Minister Narendra Modi’s federal government and state governments have come under fire for not being properly prepared to tackle the crisis.

According to reports, many of the deleted tweets were about medicine shortages, beds, mass cremations, and crowds gathered at the Kumbh Mela during the pandemic.

The specifics of the order obtained by Twitter have been posted on the Lumen database, a project of the Berkman Klein Center for Internet & Society, a Harvard University project that gathers and analyzes requests to delete content from the internet.

“When we receive a legitimate legal request, we examine it in light of Twitter’s policies as well as local law. If the content is found to be in violation of Twitter’s Terms of Service, it will be deleted from the service. We may withhold access to the content in India only if it is determined to be illegal in a specific jurisdiction but not in violation of Twitter rules. We contact the account holder directly in all cases so that they are informed that we have received a legal order about the account “Twitter said