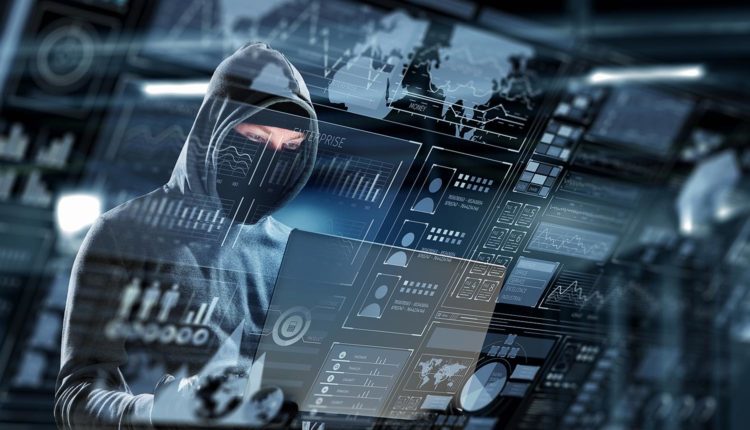 The meeting, which will be led by deputy national security adviser for cyber & emerging technology, Anne Neuberger, will explore concerns around the security of open-source software and how it might be improved, the White House said in a statement.

Several large-scale intrusions in the past year exposed tens of thousands of corporate and government information, prompting the Biden administration to place a high premium on cyber security going forward.

In December, White House National Security Advisor Jake Sullivan addressed a letter to chief executives of digital firms after the discovery of a security vulnerability in open-source software called Log4j that enterprises around the world use to log data in their applications.

A review board and new software requirements for government organizations were established by presidential order last year in response to the increasing frequency and severity of cyberattacks.