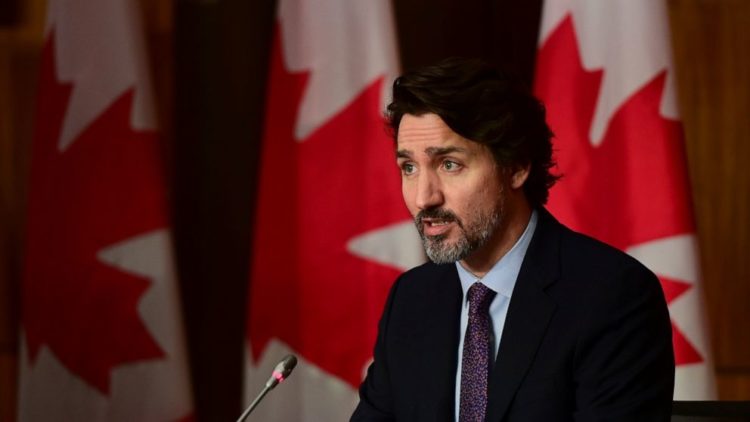 0
SHARES
Share on FacebookShare on Twitter
According to reports, Canada has announced its aim to phase out the sale of new internal-combustion passenger cars and light trucks by 2035, with the objective of reaching net-zero emissions by 2050.
The plan, presented by the Trudeau administration, would see Canada join states like California and countries like the United Kingdom in transitioning to electric vehicles.

As part of Prime Minister Justin Trudeau’s statement, Canadian Environment Minister Jonathan Wilkinson stated, “We are dedicated to aligning Canada’s zero-emission vehicle sales targets with those of the most ambitious North American jurisdictions.”

Some Canadian provinces, most notably Quebec and British Columbia, have already stated their intentions to phase out fossil fuels.

According to a statement, only zero-emission automobiles and trucks would be sold starting in 2035, with a mix of investments and regulations helping the industry shift toward that objective.

The government has stated that interim targets will be set for 2025 and 2030.