SpaceX has been awarded a $1.4 billion contract to launch five additional NASA astronauts 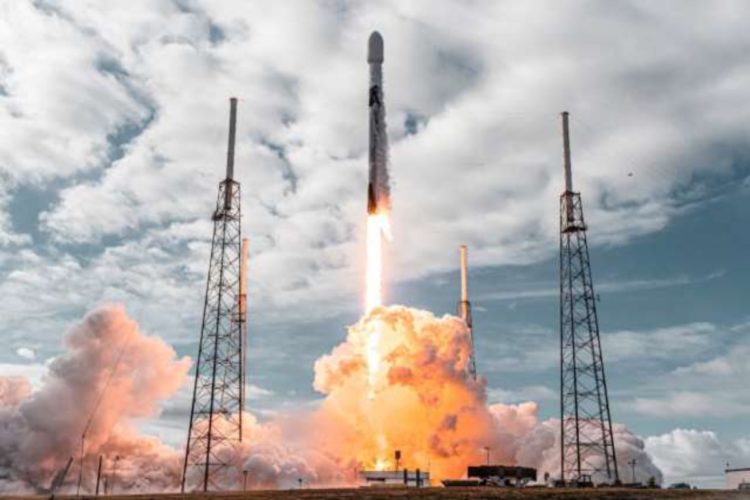 NASA recently stated that it is expanding its agreement with SpaceX to include five additional missions, which will result in a $1.4 billion dollar boost to the collaboration between the two organizations.

Together, SpaceX and NASA will launch personnel to and from the International Space Station for a very long time thanks to the deal.

The freshly contracted launches prolong their collaboration through 2030, bringing the overall contract value for 14 fully operational astronaut flights to around $5 billion.

In 2014, SpaceX and NASA first signed a contract. It cost $2.6 billion at the time and covered six such astronaut launches.

2020 saw the launch of a crewed demonstration mission, the first astronaut launch from US land since the end of NASA’s Space Shuttle program.

Since then, SpaceX has managed routine launches, and its fifth fully operational mission is scheduled to launch this autumn.

Additionally, this agreement expands upon the contract extension NASA granted to SpaceX in February for three extra flights of the company’s Crew Dragon spacecraft, and the space agency had previously hinted in June that it intended to sign on for even more.

“Having several providers for crewed transportation to the space station has always been our goal,” McAllister said. We now need to backfill those flights to assist safely satisfy the agency’s long-term needs because SpaceX has been reliably flying two NASA crewed missions per year.

NASA’s decision to extend SpaceX’s contract shows its faith in both the Elon Musk-led company, which has evolved into one of the space agency’s go-to contractors despite early cultural differences and its confidence that the ISS will continue to function through 2030.

Astronauts return home after a six-month mission on the International Space Station.

Blue Origin, Jeff Bezos’ space company, is suing NASA in federal court over the awarding of a lunar lander contract to SpaceX

Sharwa, an Egyptian social commerce platform, has secured a $2 million pre-seed round of funding