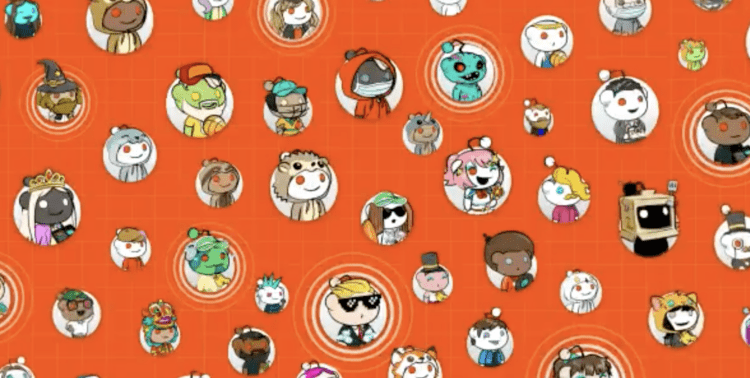 Reddit has officially launched Reddit Talk, a Clubhouse clone in which users can converse via voice in the social media app.

Reddit is the most recent company to create its own Clubhouse, and its live audio service is currently in beta testing. For reddit users, Reddit Talk provides a Clubhouse-like experience.

Currently, only a group moderator may initiate ‘talks,’ as Reddit refers to them.

If a talk has gone live, any reddit user can enter the room and listen to the conversation while reacting with pre-programmed Reddit-themed emojis that change with each talk.

Subreddits, which are individual forums based on a specific subject or theme, will host Reddit Talk. For the time being, only the administrators of those communities will be able to start a discussion, as the audio feature is still being tested, according to Reddit.

During the live sessions, these moderators will be given tools that enable them to invite users to participate, mute participants, and delete speakers. They can also fully bar unwanted users from the conversation and prevent them from returning.