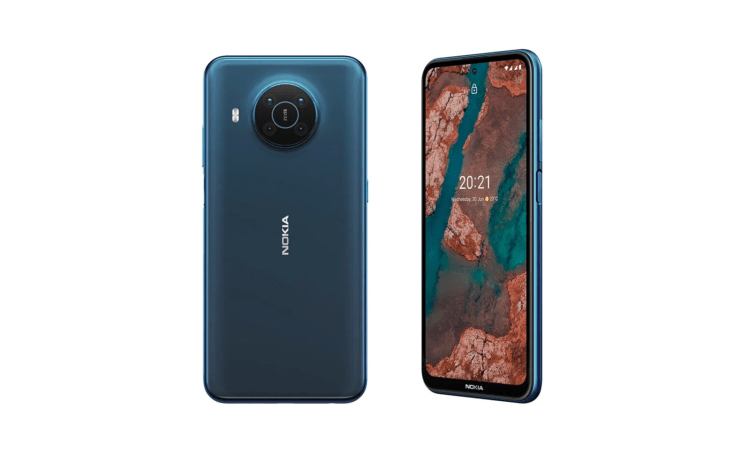 The Nokia X brand has been synonymous with a variety of phones, including multimedia devices, a Microsoft-backed Android phone, an HMD-made Android for China, and now it is all about long-lasting 5G smartphones.

HMD has promised three years of full support, which includes three years of OS and security upgrades, as well as a three-year warranty. As part of HMD’s green campaign, the phones have a 100 percent compostable case.

They also have a clean AndroidTM One gui and run Android 11.

The flexible imaging options are driven by ZEISS Optics and AI solutions.

All of your content will be presented  on a 6.67” Full HD+ punch-hole monitor.

The Nokia X20 and Nokia X10 both come with a 100% compostable case in the box engineered to be tough on the ground but soft on the earth, thereby eliminating waste.

Both phones have 5G networking (dual-SIM), as well as Wi-Fi 5, Bluetooth 5.0 with aptX HD/Adaptive, and NFC.

Wired networking requires a USB-C (USB 2.0) port as well as a 3.5 mm headphone jack for an FM radio receiver.

Samsung unveils the Galaxy A52, Galaxy A52 5G, and Galaxy A72 smartphones

Airbnb in collaboration with Snapscan, has launched an initiative to support South African SMEs

According to LinkedIn, some user data was scraped and offered for sale