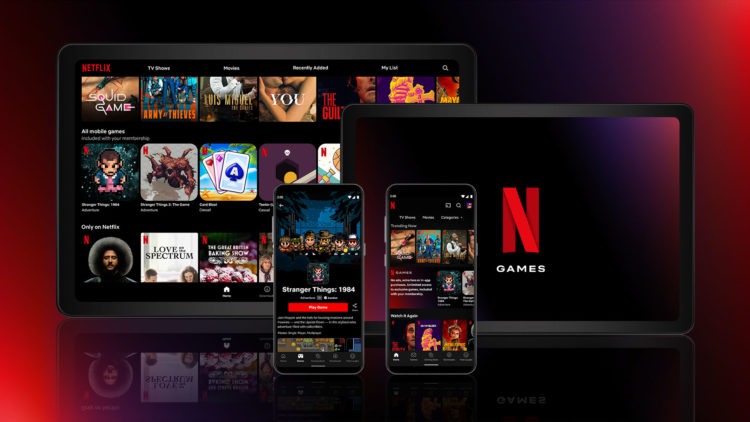 Microsoft has been chosen by Netflix as its technology and sales partner for its upcoming ad-supported subscription service.

The news was made as Netflix reported its first loss of subscribers in more than a decade, and predicted further losses.

A lower-priced version of Netflix’s service was announced by the company in April as a way to entice new customers.

Microsoft finalized the purchase of Xandr Inc., the online advertising platform owned by AT&T Inc., one month ago. This platform enables advertisers to buy advertising space across hundreds of websites and to target specific demographics.

In a blog post, Netflix’s chief operating officer Greg Peters stated that the company selected Microsoft for its capacity to innovate and its stringent privacy policies.

“It’s still extremely early, and there are many issues to resolve. However, our long-term objective is obvious. More options for customers and superior-than-linear TV brand experiences for advertisers, according to Peters.

Zazuu, a fintech company with a focus on Africa, has raised $2 million in funding