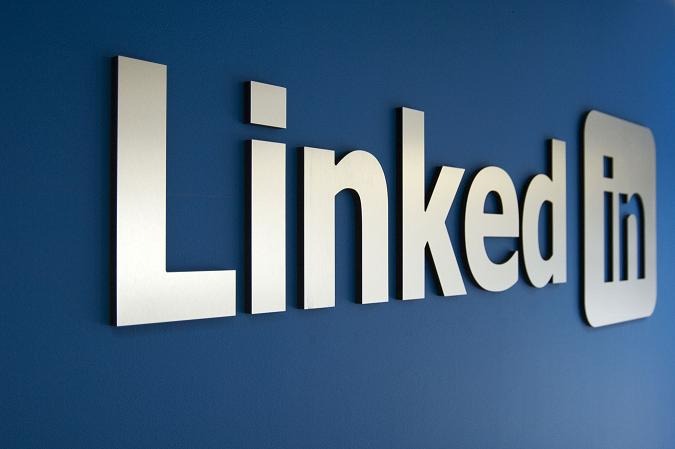 Nearly seven years after its launch, Microsoft is shutting down LinkedIn in China, signaling the end of the last major US-owned social network in the country as Chinese authorities tighten their grip on the internet.

In 2014, the platform moved into China, noting that it would have to censor some of the content users posted on its website in order to comply with Chinese regulations.

LinkedIn suspended new sign-ups in China in March, citing a desire to comply with Chinese regulations. It was one of 105 apps accused by China’s top internet regulator of illegally gathering and utilizing personal information and required to make corrections two months later.

LinkedIn announced in a blog post that the platform would be replaced later this year with a stripped-down version named “InJobs” that would focus solely on employment and would not contain a social feed or share options.

LinkedIn is one of the companies that has been affected by China’s wide-reaching crackdown over the last year, which has imposed new restrictions on its internet companies in areas ranging from content to consumer privacy. 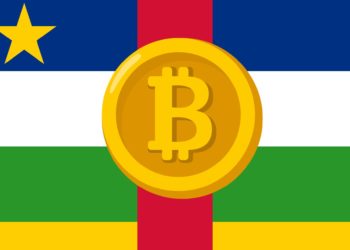