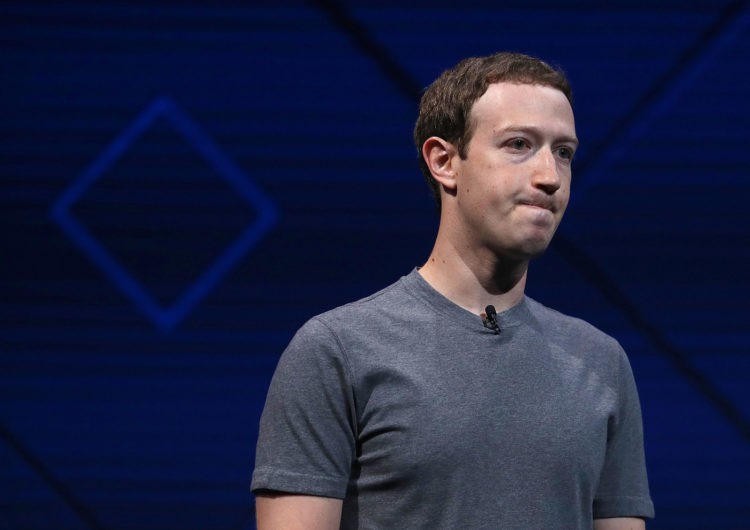 Last week, Facebook users all across the world were unable to access the site for many hours, prompting the company to issue an apology.

According to Facebook, an incident during standard maintenance on its network of data centers led the global system to go down for more than six hours, causing a slew of issues that delayed repairs.

Simply put, Facebook’s systems have stopped communicating with the rest of the internet.

Configuration updates on the backbone routers that coordinate network traffic across our data centers, according to Facebook, produced issues that disrupted connectivity.

According to Facebook, this had a “cascading impact… putting our services to a halt.”

The company stated that it dispatched a team of engineers to its data centers to diagnose and restart the systems.

Due to the tight physical and system protection in place, it took the corporation longer to get engineers inside to operate on the servers.

For many people, losing access to Facebook’s services was merely a nuisance. However, for certain small enterprises in underdeveloped countries with no other dependable means of communicating with clients, this may have been a severe issue.

Facebook has had outages in the past, but they’ve always been resolved within an hour or two.

According to some estimates, the outage might have cost Zuckerberg as much as $6 billion in personal fortune, with the company’s stock plunging roughly 5%.

Facebook, Instagram, and WhatsApp were all down at one point, but they seem to be back up and running now