According to the company, Facebook’s investments will include bonus programs to pay creators who reach certain milestones on its apps, including photo-sharing service Instagram, as well as funding users to create content.

Facebook has stated that its bonuses are currently only available through invitation.

Fans can utilize Stars, a type of digital tipping, to pay their favorite artists during live-streamed videos, and video creators and online gamers will receive a monthly bonus if they reach milestones like broadcasting a particular amount of hours.

Incentives to use Reels will be part of the bonus programs. According to the company, creators will get paid dependent on how well their Reels videos perform.

As it competes with other popular services such as TikTok, this is one way the company hopes to attract influencers to create content for its platforms.

Facebook has been launching new initiatives to compensate creators in order to attract more users to its services. 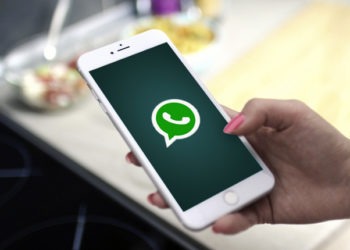