by Tech Gist Africa
in Innovator of the Week, Tech Leaders, The Big 5, World News
0 0
0 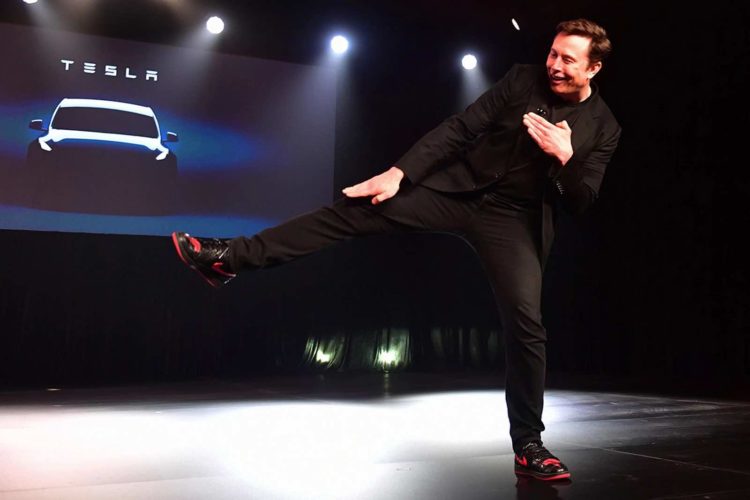 According to the Bloomberg Billionaires Index, Musk was worth $302 billion. Thanks to a rise in Tesla stock, that’s an increase of over $10 billion from the previous day.

It has been estimated that Elon Musk’s net worth is now in excess of $300 billion, making him the first person on the planet to attain this record.

Adding all of this up means that Elon Musk is worth far more than  Jeff Bezos, the second-richest man on the planet.

“My plan,” SpaceX creator Elon Musk said of his fortune, “is to use the money to get humanity to Mars while preserving the light of consciousness.”

According to the Bloomberg Billionaires Index, the top ten richest people on the planet are listed below.

To put Musk’s fortune into context, take into account that it exceeds the yearly GDP of countries such as Finland, Chile, and Vietnam and is higher than the market value of Netflix and PayPal, which he co-founded.

For the first time, Tesla earns a profit of over $1 billion in a quarter