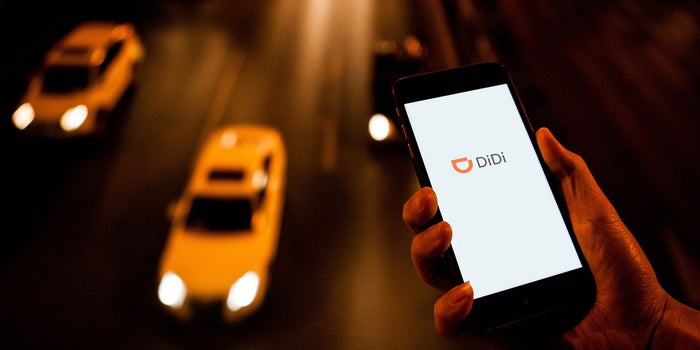 Following a year-long investigation, China’s cybersecurity watchdog announced that it had fined Didi Global $1.2 billion after discovering that the ride-hailing giant had broken several rules, including those relating to data security.

According to allegations made by the (CAC), Didi had engaged in data processing activities that gravely jeopardized national security over a seven-year period beginning in June 2015 and illegally acquired several pieces of user information.

It stated that Didi’s violations of the law and rules were significant and required harsh punishment.

The Chinese Cyberspace Administration began its investigation soon after the business went public on June 30, 2021.

Didi announced in a statement on its Weibo account that it will carry out a thorough self-examination and rectification and that it acknowledged the CAC’s ruling.

This year, sentiment about China’s internet business has been volatile.

The parameters under which Chinese regulators would let Didi resume work on a listing are yet unknown, though. The corporation now trades on the pink-sheets market, which is only for assets with a higher level of risk. 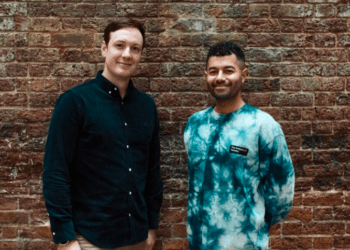 Stockholm and New York-based Supernormal, a generative AI-powered note-taking platform, announced that it has raised €9.1M in a Seed round...

Bizao, a fintech startup based in the Ivory Coast, raises $8.2 million