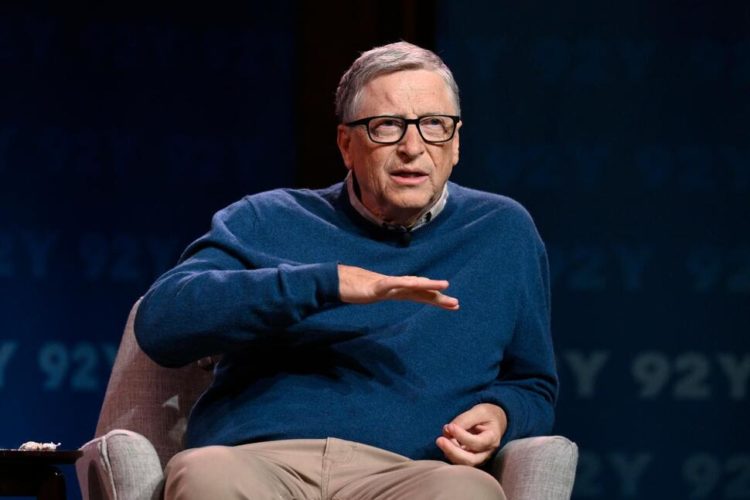 Bill Gates has recommitted to sharing his wealth with others and added that he will soon drop off the list of the world’s richest people.

The co-founder of Microsoft declared he will give $20 billion to his charitable organization.

According to Forbes magazine, he is currently worth $118 billion.

The fourth-richest individual in the world claimed he had a “responsibility” to give back his wealth to society.

As I look to the future, I plan to give virtually all of my wealth to the foundation. I will move down and eventually off of the list of the world’s richest people.

I have an obligation to return my resources to society in ways that have the greatest impact for reducing suffering and improving lives. And I hope others in positions of great wealth and privilege will step up in this moment too.

It is supported by other affluent benefactors including the billionaire investor Warren Buffett and was regarded as the second largest charitable foundation in the world in 2020 with $49.8 billion in assets.

With its annual donation in 2018, the foundation became the second-largest private donor to the World Health Organization behind the US.

In 2010, Gates made a commitment to donate his wealth, but since then, it has more than doubled.

MacKenzie Scott has given $3.8 billion to 465 different charities

Larry Ellison, co-founder, and chairman of Oracle, is now the world’s fifth-richest person, with $136.2 billion