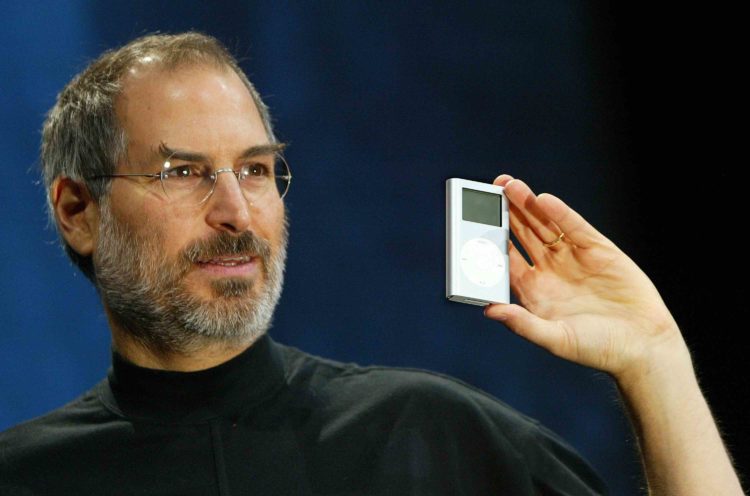 It’s been more than 20 years since the iPod became the standard for portable music and launched Apple’s remarkable rise to become the world’s most valuable corporation.

Apple has confirmed that it will no longer manufacture iPods, the MP3 devices that revolutionized the way people listen to music and paved the way for the iPhone.

Apple announced in a blog post that the iPod Touch, the sole model of the portable music player left on the market, will be available for purchase until supplies run out.

Steve Jobs, the late co-founder of Apple, launched the gadgets nearly 21 years ago with his renowned knack for presentation, and the compact, user-friendly music players helped the business revolutionize the way in which music was purchased.

Despite the iPod’s dominance in the music player market since its inception in 2001, smartphones, online music streaming, and the iPhone’s rise to prominence within Apple’s ranks have all overshadowed the iPod in recent years.

A scroll wheel, 1,000 song storage capacity, and 10-hour battery life were all included in the first iPod.

In 2007, the same year that the iPhone was released, the iPod Touch was released as well.

In a blog post, Apple noted that iPod has “captivated people all around the world who adore the ability to carry their music with them on the go” for more than two decades.