According to reports, Google’s upcoming Pixel smartphone would use Samsung’s 5G modem technology 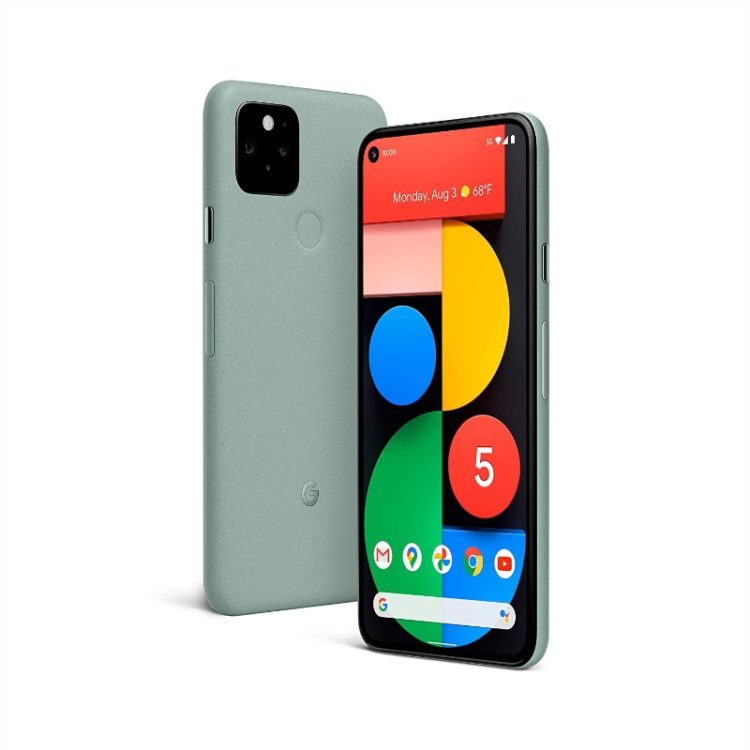 In a first for Samsung in the United States market, Google has chosen Samsung to supply the 5G modem for its next top Pixel smartphone.

To power its new Pixel 6 and Pixel 6 Pro high-end phones, Google has created its own processing chip, eliminating its total reliance on Qualcomm, which will still supply CPUs for the cheaper Pixel 5A.

Samsung will produce Google’s processor and provide the 5G modem.

Samsung’s Exynos modem technology is widely used in the company’s flagship smartphones in Asia and the European Union. As for modems, the company has relied upon Qualcomm for years.

Samsung now has its first significant chance to show off Samsung’s chipmaking prowess to the larger phone industry, which has been hesitant of buying a key component from Google’s fiercest competitor for many years.

Google has unveiled the Pixel 6 and Pixel 6 Pro, the latest generation of its flagship phone line