Why is Slack worth over 27Billion US Dollars to Salesforce? 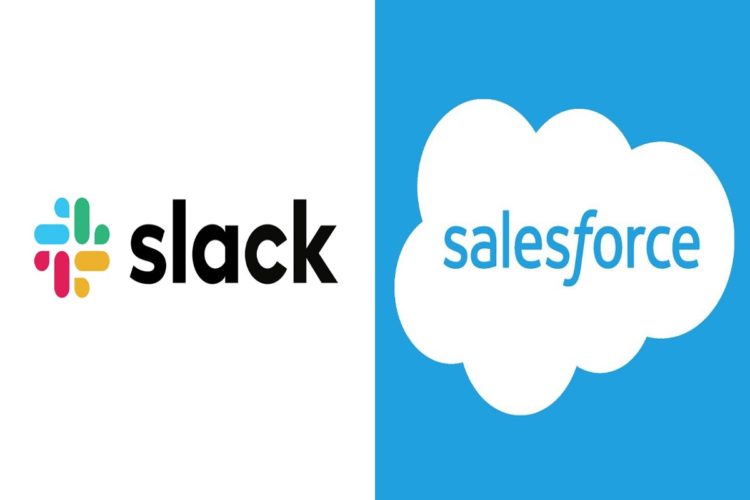 In December 2020, Salesforce announced it was acquiring Slack for more than $27 billion.

The acquisition is one of the biggest ever for the tech industry. The highest was the $34 billion purchase of Red Hat by IBM in 2018, followed by the $27 billion acquisition of LinkedIn by Microsoft in 2016.

In recent years, Salesforce, which began with the development of cloud-based sales reps software, has rapidly extended its scope and, along the way, has become one of the world’s most successful software firms, getting passed other giant software companies like Oracle, Cisco, SAP, Intel and IBM.

So what’s the deal with Salesforce’s acquisition of Slack for a total of $27 Billion?

Let us know your thought on this acquisition, is it a right move for Salesforce, on a second thought that was still a lot of payout for Slack…