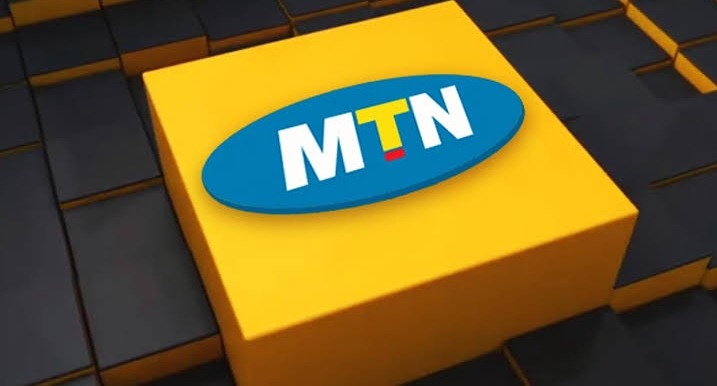 MTN Group Ltd. intends to sell shares in the carrier’s Nigeria unit worth around 101 billion Naira ($244 million), as part of a plan to sell assets and reduce debt.

According to a statement, Africa’s largest mobile phone operator will offer 575 million shares in MTN Nigeria Communications Plc, which went public in Lagos in 2019.

According to the corporation, the move is part of a larger strategy to sell around 14% of the parent company’s stake in its largest and most profitable unit.

In Johannesburg, MTN shares climbed as high as 3.6 percent, the biggest in over a month.

As investors praise various cash-raising efforts, the stock has soared 138 percent this year, making it the top performance on the FTSE/JSE Africa Top40 Index.

MTN is looking to complete a sale-and-leaseback of its South African telecom-mast portfolio and list shares in its Uganda operation in Kampala as part of the Nigeria transaction.

The company said the separation of fintech and fiber assets was on track, despite the fact that it has been abandoning or cutting its investments in several locations, including its Ugandan and Zambian units. 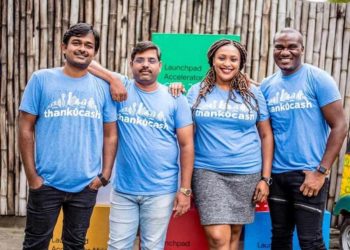