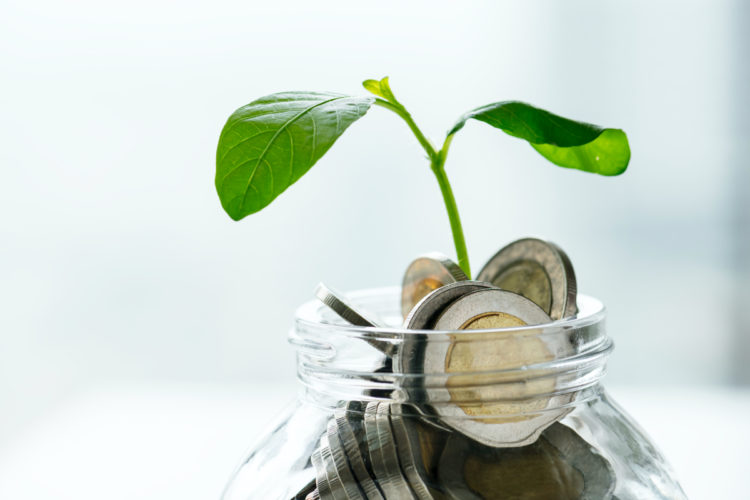 The funding would help small and medium-sized enterprises operating in the agriculture, healthcare, water, sanitation and renewable energy sectors in Morocco.

The project is part of a $5 billion budget to be pumped into Morocco and other North African countries by the DFC, with the goal of encouraging private investment and supporting the Moroccan government’s entrepreneurship.

The CEO of the US International Development Finance Corporation (DFC), Adam Boehler, also recalled that the Prosper Africa branch, a US initiative aimed at facilitating trade between the US and Africa, will soon open in Rabat. The branch will concentrate primarily on foreign investments in the French-speaking countries of Africa.

Prosper Africa’s office in Rabat will be Morocco’s first of its kind. It is very likely, however, to be the first of several projects to make Morocco a regional economic hub.

Under the Prosper Africa initiative, countries in North Africa and sub-Saharan Africa will receive up to $500 million in funding over a five-year term.

Using Morocco as a centralized economic center, the DFC will aim to generate thousands of new jobs and handle billions of dollars in exports and investment in partnership with partners such as the US Agency for International Development (USAID).

The US Agency for International Development (USAID) is expected to nominate Morocco as an economic center as part of the latest Trade and Investment Policy under its Prosper Africa initiative.

The goal is to provide services such as market growth, facilitation of investment, and the promotion of improved legal and regulatory structures.