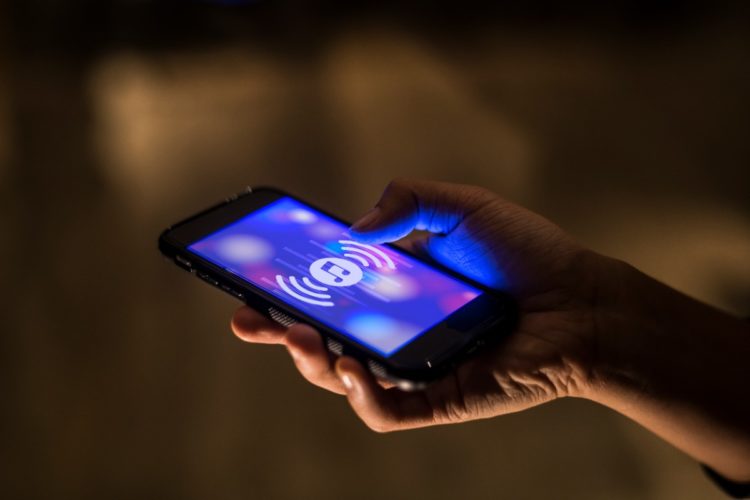 In Africa, where streaming and other modes of music delivery are relatively untapped, Universal Music Group Inc. is reinforcing its presence.

According to the company’s newly named regional chief executive officer, Sipho Dlamini, the company, plans to develop operations in countries like Nigeria, Ghana and Kenya in 2021.

Universal also has an office to manage French-speaking countries in Ivory Coast, alongside a headquarters for the northern nations in Morocco.

Music companies see an opportunity to expand streaming services in Africa, as increased mobile availability and higher internet speeds enable the young population of the continent to become more connected. The company said Universal is also aiming to sign more African artists to the label, investing in recording facilities and live music to give them to a broader audience.

According to the International Phonographic Industry Federation, recorded music revenue for Africa and the Middle East increased by almost 16 percent to just over $100 million in 2019.

“For African music around the world, there has never been a more exciting time as it continues to influence and inspire culture and creativity while reaching a wider audience through streaming globally every day,” he said. 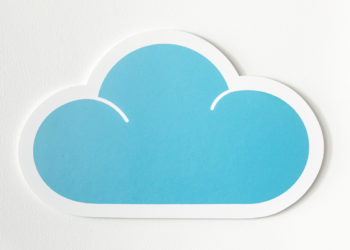 Routed, a local vendor neutral cloud infrastructure provider, has announced that as a cloud provider it has achieved VMware Principal...