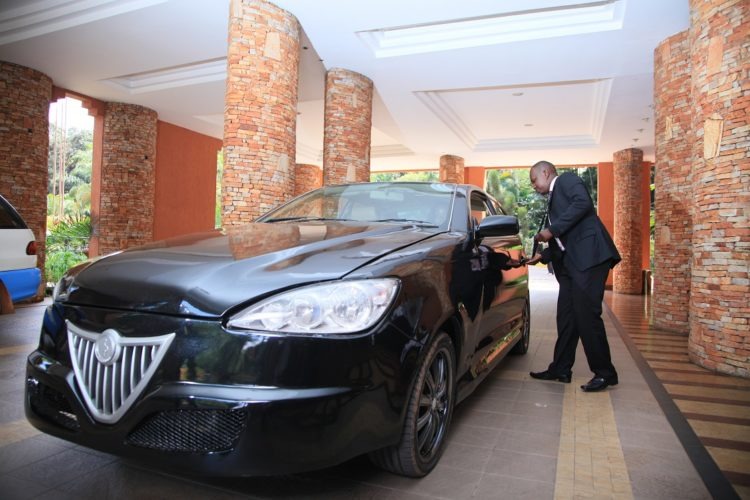 Uganda planned to release the Kiira EVS electric vehicle to the mass market in 2018, but they didn’t meet up. However on the 19th of February 2019, the electric car was test-driven within Kamapala, Mbarara and Kisoro and back, covering almost 1,000 kilometers in total.

The project had fallen behind schedule due to challenges in funding and technology. The government was then forced to review the timeline with a new production date set for later this year. The lack of a reputable partner amongst others compounded to the problems the project faced. So far, only three prototypes have been showcased — the Kiira EV Smack, a hybrid electric vehicle and the fully electric Kiira EV POC.

Kiira Motors Corporation, the company meant to lead Uganda’s leap into vehicle manufacturing, has the Kayoola solar-powered bus, the Kiira EV Smack, a hybrid electric vehicle and the fully electric Kiira EV POC as concept vehicles. KMC says it plans on ‘going to the market as a bus builder’ and will progressively expand the product portfolio to include pick-ups, light and medium duty trucks and passenger vehicles.

Meetings has been held with different international car manufacturing companies in the bid to seek partners for the project. The Minister for Science, Innovation and Technology, Elioda Tumwesigye, said the government is looking for a partner, “It is confidential, but we are holding discussions. The issue is that we want vehicles produced from here and we will do this in collaboration with an international manufacturer,” he said

KMC’s business development manager Allan Muhumuza, also confirmed that talks were ongoing as they aim to identify a manufacturer that will augment their supply chain. While developing local capacity. “We are talking to several players. Not just Hyundai, but we are bound by an oath of secrecy so we cannot talk about it,” he said.

Uganda to Start Testing Locally Made Solar Powered Buses in 2019

Cars, People and Evolution of the African Transport Sector