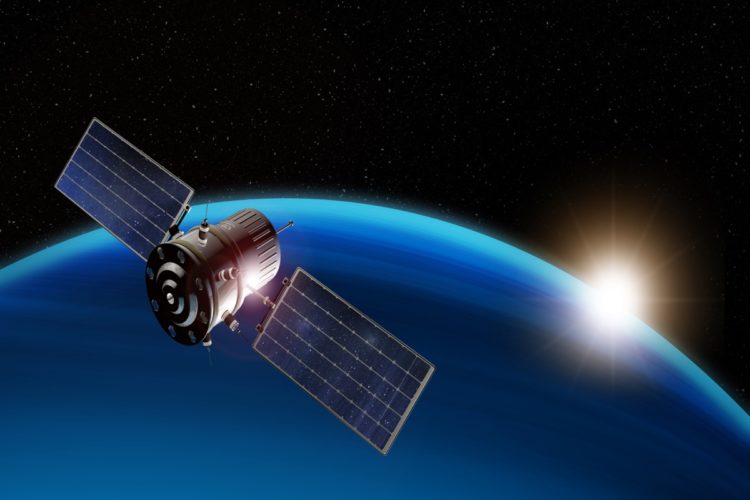 The Agency for Air Navigation Safety in Africa and Madagascar, ASECNA, Nigerian Communications Satellite Ltd, NIGCOMSAT and Thales Alenia Space (www.ThalesAleniaSpace.com), a joint venture between Thales (67%) and Leonardo (33%), are working jointly to accelerate the development of SBAS for African aviation.

Following the broadcast of the SBAS (Satellite-Based Augmentation System) signal over the Africa & Indian Ocean (AFI) area since September 2020, the 3 partners successfully conducted a series of 5 flight demonstrations at Lomé International Airport on 27 January 2021, providing the first SBAS open service in this part of the world through NIGCOMSAT-1R Satellite.

The aim was to demonstrate the functionality of the technology built in real configuration within the context of the early open service as part of the “SBAS for Africa & Indian Ocean” program to increase the efficiency of the satellite navigation constellations GPS and Galileo, seeking the autonomous provision of SBAS services over the continent.

These tests were carried out by means of the ASECNA calibration aircraft (ATR42-300), which was fitted with special sensors for the occasion by Pildo Labs, and VIPs and pilots embarked on 5 rotations over Lome airport.

The purpose of the experiment was to demonstrate the system’s ability to enable landings on both ends of the runway without local ground infrastructure deployment and with a performance level similar to the use of Instrument Landing Systems (ILS). It shows the benefits anticipated from 2024 of the future operational safety-of-life SBAS services in terms of flight safety, performance and security of the environment.

On 28 and 29 January, during an international outreach event on SBAS in aviation in Africa, airlines, aircraft manufacturers and other aviation stakeholders from around the world were briefed on the results of the demonstrations as a crucial move forward in the provision and use of satellite navigation services in the Africa and Indian Ocean region.

“We are proud to support the open service of the SBAS for Africa & Indian Ocean and to have contributed to the success of these inflight demos using our NIGCOMSAT-1R navigation payload geostationary communication satellite,” said Dr. Abimbola Alale, MD/CEO of NIGCOMSAT Ltd.

‘The SBAS demonstration flight feat is in line with the policy direction of the Federal Republic of Nigeria’s Honorable Minister of Communications and Digital Economy, Dr. Isa Ali Ibrahim (Pantami) FNCS, FBCS, FIIM for value added and inclination not only in the telecommunications sector, but also in the aviation, maritime, rail transport, precision agriculture, survey, oil & gas and mass market applications.’

Our long-standing experience acquired with the development of EGNOS[1] SBAS in Europe and KASS SBAS in Korea, coupled with our new leading-edge satellite positioning technologies, makes Thales Alenia Space the perfect partner to provide the best possible support to countries for the efficient implementation of their own SBAS.

“We hope this series of demonstrations will help speed up the adoption of SBAS in aviation in Africa,” said Benoit Broudy, Thales Alenia Space Vice President of Navigation.

I am proud to have shown the usefulness and efficacy of the continent’s SBAS facilities. This event will strengthen the implementation of the ‘SBAS for Africa & Indian Ocean’ system, the Africa by Africa navigation solution, which will boost the protection and efficiency of air navigation for the good of the continent as a whole, in line with my vision for the unification of the African Sky,’ said Mohamed Moussa, ASECNA Director General.

The cloud division of Alibaba is profitable for the first time