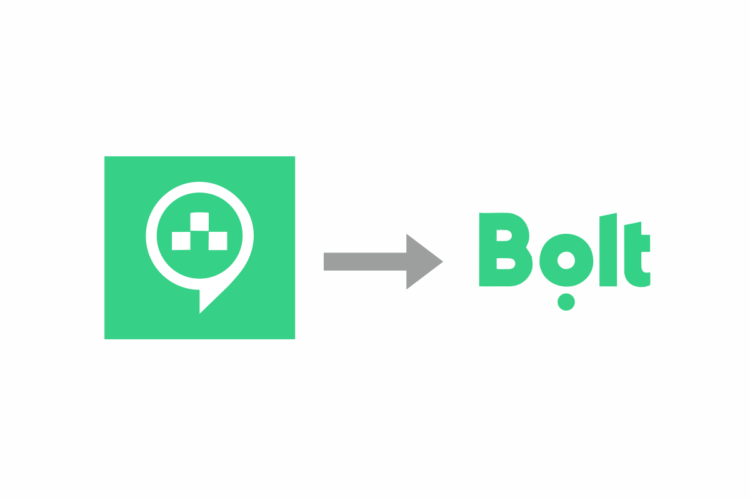 The bid to rebrand and its strategic name change is needful, as it has started to look for another funding round. The company has up to 25 million users in 30 countries. During its last funding round in May 2018, the company secured $175 million from Daimler and reached a $1 billion valuation.

According to CEO Markus Villig in an interview, “Bolt” will imply speed and electricity, he also said that the company is counting on the fact that the future is fully digitalized. They also want to remove the word “taxi” from their name in order to change the impression that the company only offers car-based rides. Bolt intends to add more scooters, individual transport modes and public transport links. Villig, said “the old name was too restrictive.”

Taxify is a Europe based e-hailing app that launched in August 2013, expanded to international shores in 2014, then Africa in 2016. It operates in 6 African countries; SA, Kenya, Nigeria, Ghana, Tanzania and Uganda and it operates in up to 27 other countries.