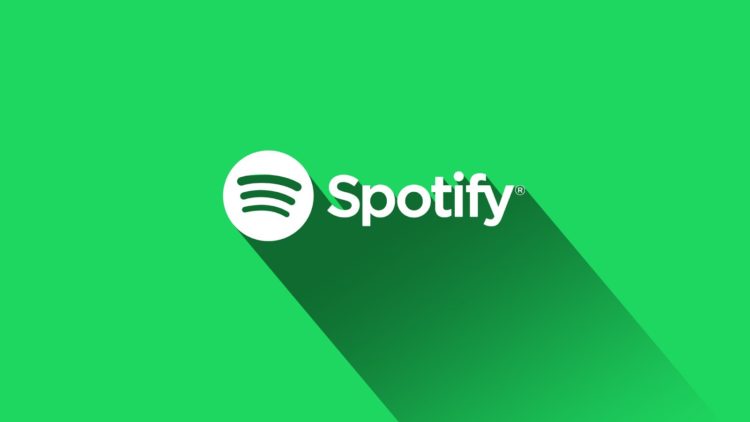 Swedish Music-streaming company, Spotify have released its second-quarter (Q2) earnings report. The report revealed that the company gained 8 million paid subscribers during the quarter, growing its paid subscribers to 108 million, that is 30.1% YoY (year-over-year). Totaling the company’s monthly active users at 232 million, which is at 29% YoY.

According to the report, Spotify generated $1.85 billion in revenue for the second quarter. The company’s revenue increased by 31.0% same quarter in 2018. The report revealed that Spotify’s growth was due to the company’s growth of paid subscribers. The company attributed the growth to product innovation.

Spotify recorded a churn rate of 4.6% in Q2 2019. This is due to its discounted subscription offerings. The company’s average revenue per user fell to 1% YoY at $5.42 per user. 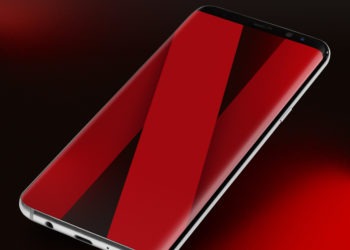