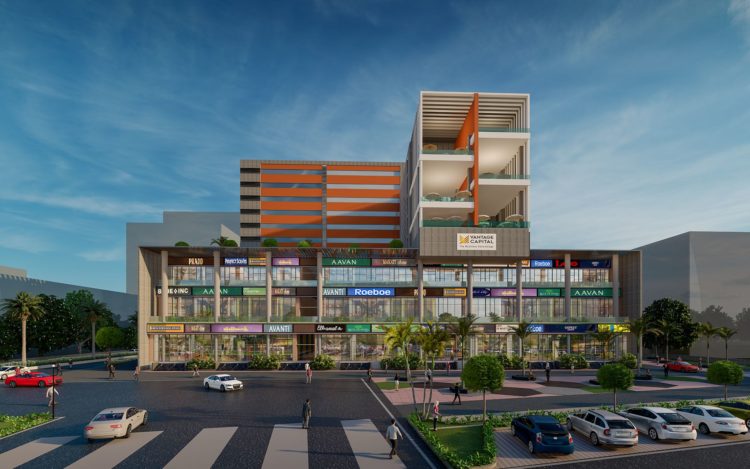 Vantage Capital has announced that its fourth mezzanine fund has closed successfully. Vantage Mezzanine Fund IV is on track to attain its goal total fund amount of US $350 million, with US $207 million in commitments from European and US-based commercial investors as well as development finance institutions (DFIs) such as IFC, CDC Group, and SIFEM.

The company has raised about US$1.3 billion in funding, and its mezzanine branch has made 31 investments in 11 African nations across three funds since 2006.

“Vantage is proud of the ongoing support received by its investors,” said Warren van der Merwe, Managing Partner. When we created Fund I in 2006, we were the first independent mezzanine fund in South Africa. Mezzanine was not generally recognized in South Africa, let alone the rest of Africa, at the time. Since then, we’ve carried our mezzanine product to 15 target markets across Africa, and we’ve invested in 11 of them. Our fundraising performance in such a difficult environment validates the mezzanine asset class in Africa, as well as our role as a pioneer in this market for the past 15 years.”

Luc Albinski, Executive Chairman, adds, “Vantage Funding’s mezzanine product plays a vital role in supporting the growth of mid-size enterprises that would otherwise struggle to acquire capital through conventional banking channels.” “Vantage’s non-dilutive finance allows business owners to keep control of their equity while gaining access to the capital they need to reach their full potential. This, in turn, contributes significantly to economic growth, job creation, and increased prosperity.”

Vantage will continue to help Africa’s mid-market sector as it deploys its fourth mezzanine fund.

Vantage Capital, which has offices in Johannesburg and Cape Town, was founded in 2001 and is one of Africa’s largest mezzanine fund manager.