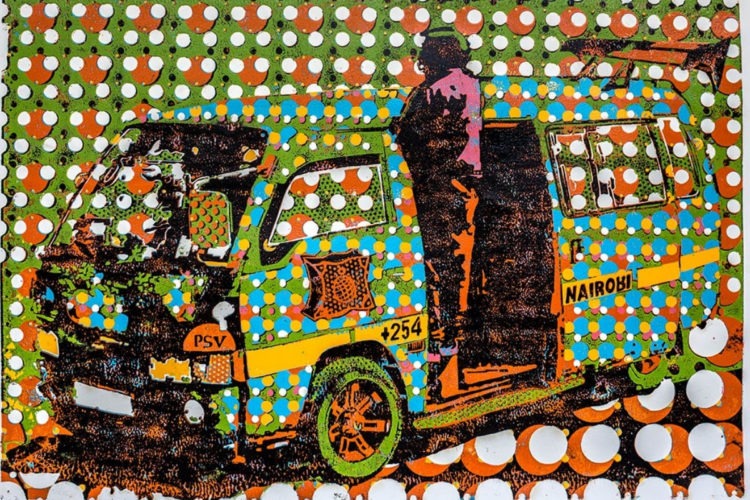 A local ICT company, MobiTill Epesi Smart Transport Solution has launched a mobile app that aims to streamline public transport just like ride-hailing apps have done with taxi. Passengers can download the Epesi Trip Planner app from the google play store. Through the app, they can access the GPS location of the buses and know the fares for each route in advance.

The CEO, Mary Mwangi said the app will schedule matatus and buses in Nairobi which will, in turn, reduce congestion at the terminus.

In Kenya and neighboring nations, matatus are privately owned minibuses that ply set routes, run from terminals and are used for both inter-intra city travel. The conductor of the matatu is locally known as makanga or manamba.

“We launched Epesi trip planner because we believe it’s a big game changer, especially in bringing order in our city,” said Mwangi.

This will assist passengers to queue at different terminals and check which buses are taking off and offloading.

Bus owners will be required to fit their vehicles with the MobiTill Epesi Tracker which will enable them to access the dashboard screen from the office before downloading the App from playstore. This will also enable them monitor transactions and report in real time, making the running of matatu business easier.

Mwangi also announced that they are working towards having a cashless payment system in the next few months to increase accountability and transparency.

At the Epsi trip planner launch, CEO of City Shuttle, Samuel Kamua, who is already enrolled in the system said, “We have made up to 40% more from the MobiTill Epesi Smart Transport Solution.”

Also, Obamana Sacco’s Mark Oyolla said that the resistance to embracing technology is due to lack of knowledge, awareness and fear of people losing their jobs. “Proper training and job security of the matatu crew, will play a big role in embracing technology in public transport,” he said.