Slack introduced a feature that allows you to DM anyone, but users quickly noticed that this might be a bad idea. 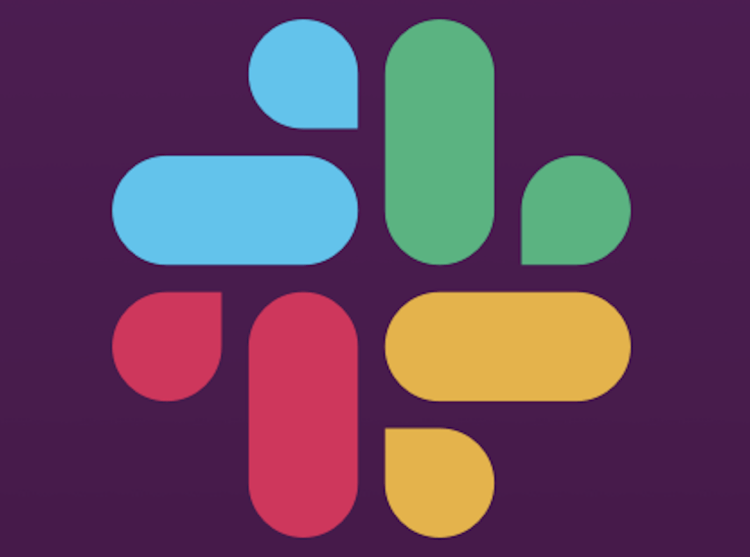 Slack has introduced a feature that allows users to contact people from other companies.

After people pointed out that it could be used to send unsolicited DMs and possibly offensive emails, the company rolled the functionality back and made improvements to discourage abuse.

The feature is part of Slack Connected, a tool that Slack launched last year with the aim of “replacing email outside your business,” according to a blog post.

“We received useful feedback from our users on how email invites to use the feature could potentially be used to send abusive or harassing messages after rolling out Slack Connect DMs this morning,” Jonathan Price, Slack’s VP of Communications and Policy, said in a statement.

“We’re taking immediate measures to avoid this type of abuse, starting with the elimination of the ability to customize a message when a user invites others,” says the company.

“People within the businesses regularly message with people outside, whether those people be clients, investors, suppliers, or others,” Butterfield said.

“In order to give you a lot more control and insight into how the communication is happening, we want to make it as simple as possible, and in the best case, as delightful as possible, for two people to use Slack Connect.”

Slack’s CEO, Stewart Butterfield, stated at at a virtual event, that the new DM functionality is a way for employers to have more oversight over their employees’ conversations with the outside world.

Why is Slack worth over 27 Billion US Dollars to Salesforce?