Showmax and CANAL+ are launching the first Kenyan Original series

by Tech Gist Africa
in Africa News, Business, Entertainment, Made In Africa, News, The Big 5
0 0
0 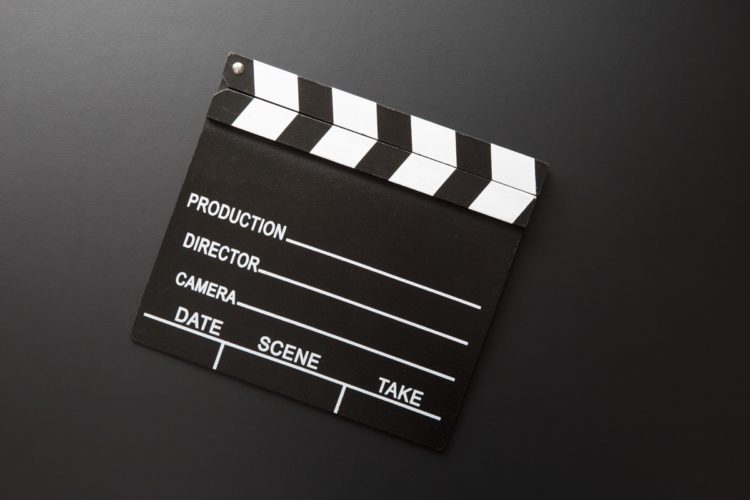 With its first original Kenyan series and second co-production with global broadcaster CANAL+, streaming service Showmax is expanding its investment in Africa.

On Crime & Justice, a gritty police procedural and legal show set in Nairobi, Showmax and CANAL + have started production.

With Sarah Hassan (Plan B, How to Find a Husband) and Alfred Munyua (Poacher, The First Grader, Sense8), Crime & Justice features a heavy-weight cast featuring Makena and Silas, the two detectives at the center of the topical show that tracks one ripped-from-the-headlines case every episode, all the way through to the verdict in the courtroom. 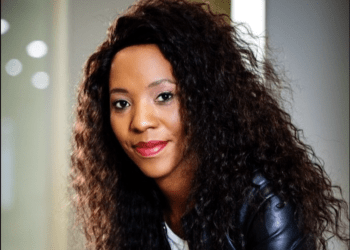 Nedbank has partnered with Mastercard and Ukheshe technologies for WhatsApp payments

Nedbank has introduced Money Message, a payment platform that allows small and micro businesses to accept in-chat payments from their...

Applications have opened for the 2021 Africa Blockchain Campus Hackathon