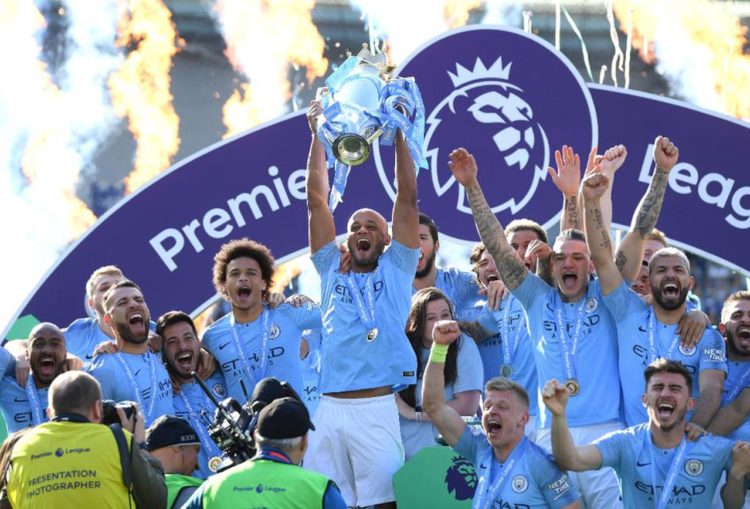 The TV company will, however, show one live match every week. The matches to be shown will feature popular teams like; Arsenal, Chelsea, Liverpool, Manchester United, Manchester City, or Tottenham Hotspur.

Founded in 2016, OpenView entertains users through the local and foreign content it airs across 20 TV stations. OVHD offers its service via a decoder and users get to access the channels for free after the purchase of the device. The service is alleged to add 30,000 new users each month with its total number of users at 1.57 million.

The Premier League is famous in the sporting field content due to the number of consumers it commands. Multichoice’s DSTV has dominated satellite TV in Africa due to its sports content that includes Premier League and the UEFA champions league. OVHD’s step towards airing the match is a huge step in the direction, as it could channel more growth. The company plans to add more of such sports content in the future. 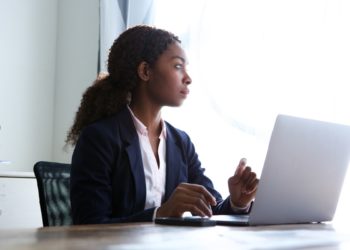 Why is Cloud Computing Important for Business