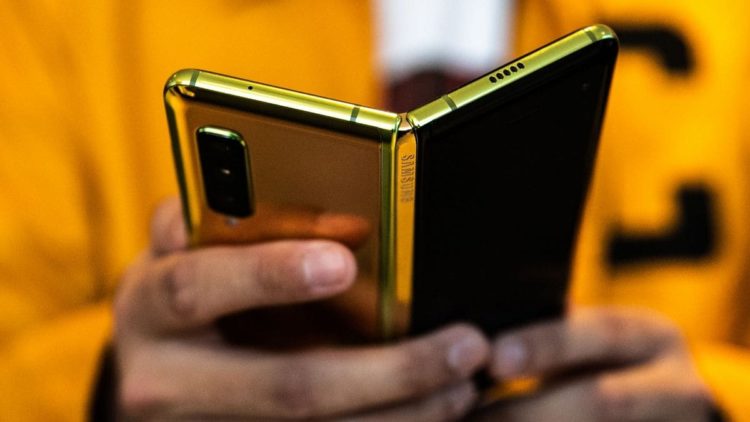 Remember when we told you that Samsung is postponing the launch of its Galaxy Fold to fix some issues? Well, the phone guru has released the Galaxy Fold with a bang!

The initial launch date for the Galaxy Fold was the 26th of April 2019 for the US and the 3rd of May 2019 for Europe. However, this couldn’t be pulled off due to screen issues that occurred while being used by reviewers. It was alleged that the screen issues could ruin Samsung’s reputation but Patrick Moorhead, the founder of Moor Insights & Strategy, dismissed the suggestions.

This present launch, however, suggests that Samsung has fixed all screen issues that the Galaxy Fold encountered earlier. 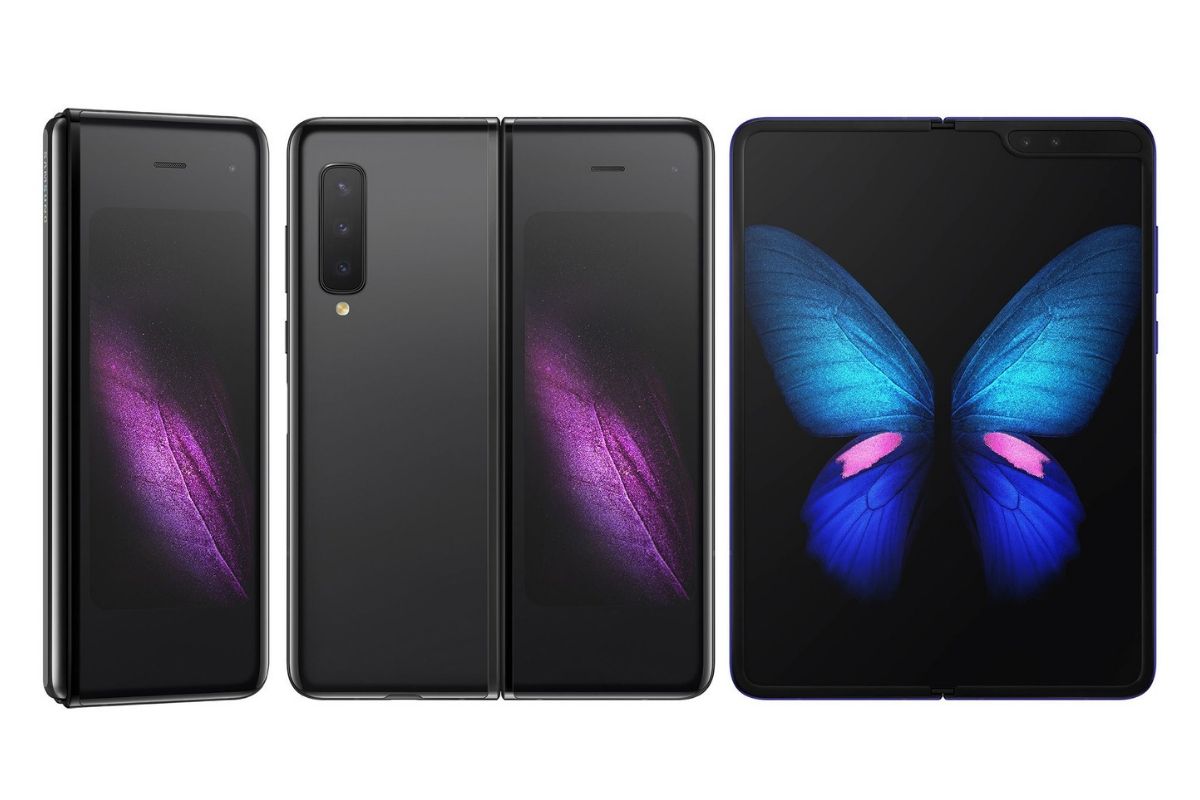 Set at $1,980, the Galaxy Fold comes with the following features; 12GB RAM, 512GB storage, and six cameras. The model has three cameras at the back, two on the big screen and one selfie camera. The phone can pass as a tablet and a pocketable phone.

According to DJ Koh, Head of Samsung’s mobile business, they aim to break boundaries within the tech ecosystem and as well as inspire innovations in the smartphone industry. He noted that the future is about to begin.