Safaricom and Vodacom to Purchase M-Pesa rights for €12 million 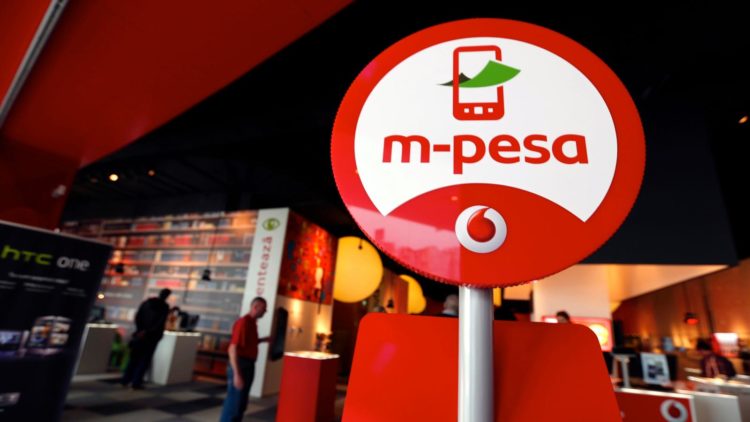 Safaricom and Vodacom are coming together to purchase the intellectual property rights to Vodafone’s ‘M-Pesa’ at €12 million. This purchase will be a means for both Vodacom and Safaricom to save the royalties they pay to Vodafone. At the same time, to expand to more African Markets.

Vodafone built M-Pesa for Safaricom and Vodacom in 2007. M-Pesa is a payment platform that is available in, India, Afghanistan, Tanzania, Lesotho, DRC, Ghana, Mozambique, and Egypt. Tanzania and Kenya are major contributors to M-Pesa’s success.

According to Reuters, Safaricom pays 2% of its annual revenue to Vodafone while Vodacom pays up to 5% of its annual revenue to Vodafone also. Now, uniting to buy off the rights to M-Pesa intellectual property simply means that Vodafone will not receive royalties from the two companies. The joint ownership will be determined by South Africa and Kenyan bodies.

According to Bob Collymore, Safaricom’s CEO, they (Safaricom and Vodacom) are taking over the ownership of M-Pesa’s brand and the intellectual property. He revealed that they are closely studying Ethiopia to use the opportunity to expand to other markets.