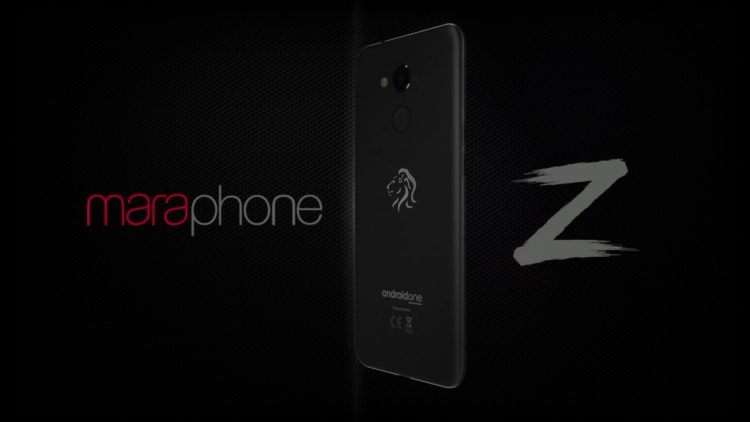 The Rwandan-based manufacturer of fully made in Africa Smartphones, Mara is set to build a new smartphone manufacturing company in South Africa.

Earlier last week, we shared a gist about the launch of fully made in Africa phones by a Rwandan-based company Mara. This same company has plans to set up a new manufacturing company in South Africa.

The decision to set up the smartphone company was unveiled at the inaugural Africa Investment forum last year by Mara’s CEO, Ashish Thakkar when he announced that his company will invest R1.5 billion in South Africa over the next five years.

The Modern-state-of-art smartphone plant will produce over 1.2 million Mara X and Mara Z phones annually. It will also provide tonnes of employment opportunities for South Africans with 60% being female and the other 40% comprising of the younger generation.

To spur the sales of the phones, Mara will partner with e-commerce platforms like Jumia, Konga, and Amazon to market its phones as well as partner with telecom operators in the country.

The launch of the smartphone manufacturing company will promote the sales of quality and affordable Mara phones in South Africa.