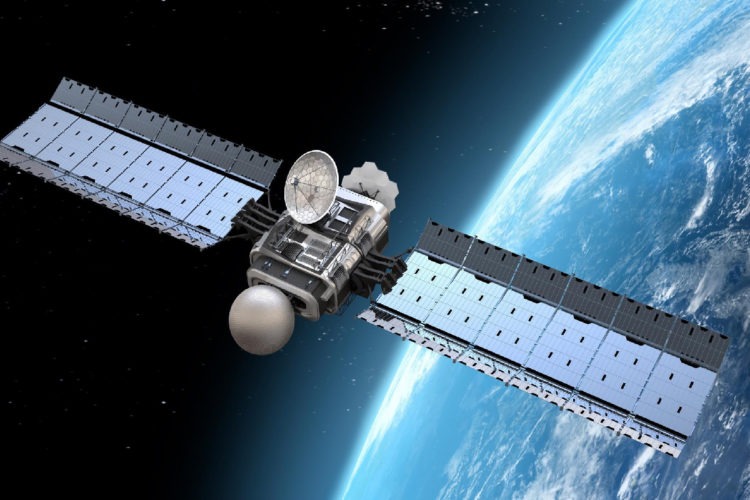 Rwanda and OneWeb have partnered to launch a constellation of six satellites that will provide broadband internet to rural schools in Rwanda. OneWeb had earlier launched its satellite in West London, Uk, Virginia and the US. The satellite was nicknamed Icyerekezo by Groupe Secondaire St Pierre in Nkombo Island, students; Icyerekezo means vision. The satellite launched on the 26th of February in lake Kivu at Nkombo Island, to bridge the digital divide in rural schools in Rwanda where it is difficult to access Internet.

“We are delighted to partner with the Rwandan Government and particularly the students of Nkombo. The connectivity we can provide them will allow them to realize their dream and allow Rwanda to become a hub for technological innovation.” The satellite was launched in Nkombo Island in lake Kivu because satellites are launched by sea to minimize risks.

The Rwandan government, through Rwanda’s Minister of Education Dr. Eugene Mutimura said, “Connecting schools is a foundational aspect and driver of transformative learning. Rwanda’s ICT in education Master Plan outlines ambitions of interventions to connect schools and empower Rwandan children with immense opportunity, notable research, support, our competence based learning, ease to access and share digital content, support systems to monitor and evaluate process among others.”

Paula Ingabire, Rwanda’s Minister of ICT said, “Rwanda’s choice to invest in space technologies is part of our broader mission to bridge the digital divide by providing equal digital opportunities to rural and remote communities. The students at Nkombo named the satellite Icyerekezo, this truly depicts their own aspirations to embrace STEM fields and emerge the workforce of the future. This partnership responds to our intention of becoming a regional Technology Innovation Hub, opening pathways for connectivity, providing better education and creating new opportunities for our innovators.”