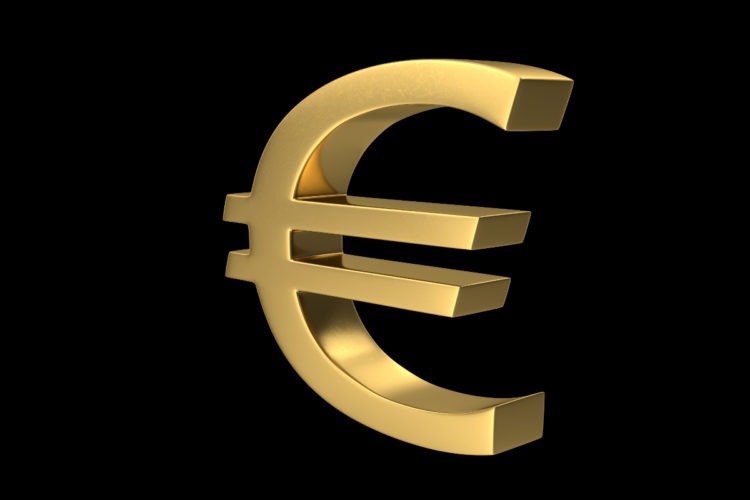 Following a report and public consultation issued by the European Central Bank on the Digital Euro, the President, Christine Lagarde, a few weeks after expressed some enthusiasm on the likelihood of Europe to launch its own electronic currency between two to four years.

Although, subject to the consensus of the institution’s governing council.

This strategic move enables Europe to strive for further global currency dominance ahead of other international apex financial institutions, even the U.S. Federal Reserve, which has been a long-time objective of the region Analysts have likened the risks and opportunities of this move as similar to what is obtainable in other global economies and can be fully harnessed without inhibiting the operations of the European financial system.

The idea draws from the decline in the use of cash and the growing instances of boycotting financial institutions in business transactions. This makes it necessary for apex banks to restructure their monetary policies for safety and regulatory purposes as is obtainable in traditional bank deposits. Central banks like Riksbank in Sweden and People’s Bank of China have pioneered the move towards digital currencies making other countries more confident in the following suit.