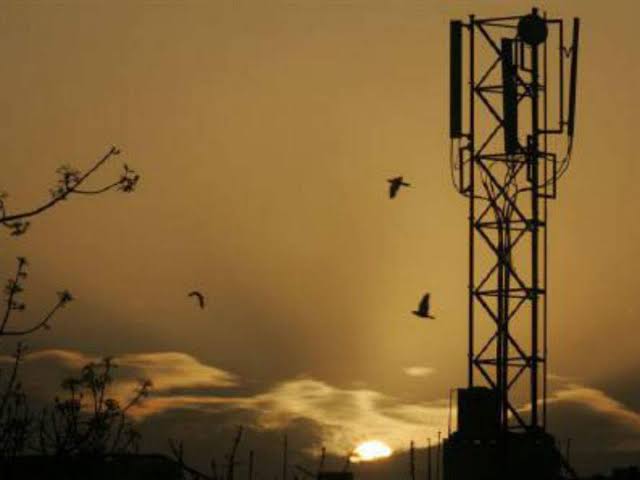 Orange, French-owned telecommunication group has announced plans to shut down and sell off its operations in Niger. The order was given by the government as a result of tax disputes in the country.

The government had claimed that Orange defaulted in paying up a 22 billion CFA franc ($38 million) tax. Orange, on the other hand, said that the amount was exorbitant; amounting to nearly 50% of its turnover in Niger.

With a population of only 20 million people, Niger is one of the small markets of the French telecommunication company. Orange operations in the country have faced difficult market conditions. In February, the company said it was considering all options for the business, as well as negotiating with creditors.

In a statement, the company is said to exercise all avenues of recourse to safeguard the continuity of the company but is seriously threatened by the unilateral and disproportionate decision by the government. Orange is currently in constructive dialogue with the authorities concerning this matter. It is also in talks with buyers to sell off its subsidiary, settle debts and pay off unpaid taxes in Niger.