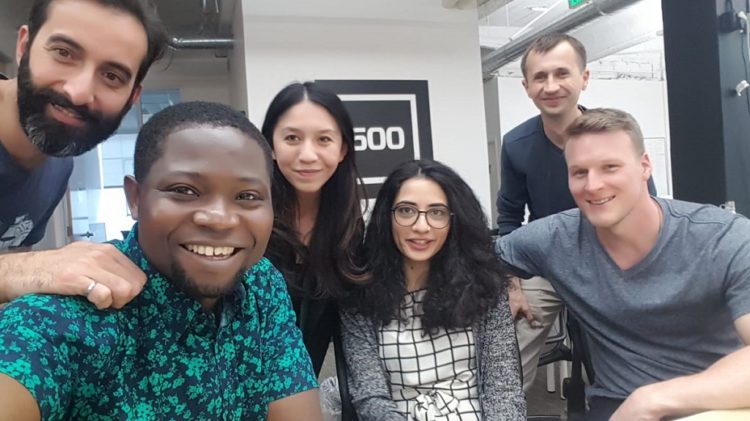 Nigerian-based agritech startup, EZ Farming has recently secured $150,000 from the 500 Startups Accelerator Program. The company plans to use the funds in building an agri-focused micro-lending platform in Africa.

EZ Farming is an agritech crowdfunding startup which grants users access to lend money to smallholder farmers. This process helps the farmers to maximize productivity and revenues, and also earn returns for investors.

The EZ farming dream was birthed from Dr Adewale Oparinde’s (Founder) experience, whilst he worked as a research fellow for HarvestPlus Project, under the International Food Policy Research Institute (IFPRI). His interactions with smallholder and commercial farmers across different continents during the project fueled his vision.

Launched in late 2018, EZ Farming connects smallholder farmers with capital. The platform now has a network of 120 farmers and have also crowdfunded a lot of farms.

See also: Lagos-based GONA Secures an Undisclosed Funding in Pre-A Round for Expansion

EZ Farming, already operational in Ghana and Sierra Leone, is expanding into other areas of agriculture such as urban farming. It is currently in discussions regarding launching in a host of other markets.

Dr Adewale Oparinde said they are looking to expand across Africa and in the process Harness Africa’s land resources. In his words, “we have secured over 20,000 acres in land partnerships. At the same time, we are working on partnership agreements with a number of institutions of higher learning. With this, we intend to take our commercial farming internship programs to the universities so that students can learn the ropes of commercial agriculture first-hand on campus.”

EZ Farming is a participant at the four-month 500 Startups program, currently going on in Silicon Valley. The platform will get a chance to pitch at a demo day later in August 2019. EZ Farming’s participation in the program grants it access to $150,000 in funding, training, mentorship and networking opportunities.