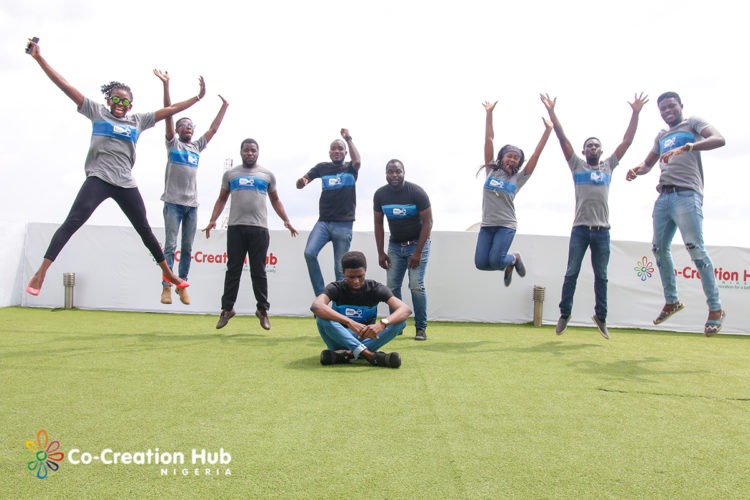 Cocreation Hub (CcHub), a Nigeria-based innovation centre have acquired iHub an innovation centre based in Nairobi in an undisclosed amount. The two top powerhouse tech incubators in Africa will join forces to drive impact across Africa.

The deal will see iHub retain its name while its team joins CcHUB’s wider central support and strategy network. iHub will also retain its senior management structure with CcHUB’s co-founder Bosun Tijani as CEO. CcHub will also extend its activities across education, healthcare, and governance to Kenya.

According to Bosun Tijani, the CEO and Co-founder of CcHub the acquisition strengthens their ability to support innovation. He also noted that the acquisition makes them stronger, as it allows them to attract greater resources and talent.

Cchub was founded in 2011 at the tech capital of Lagos ‘Yaba’. CcHub organizes digital skills programs for entrepreneurs, startup incubation, students through its Growth Capital Fund. The innovation centre was visited by Mark Zuckerberg’s during his 2016 Africa trip.

CcHub is in partnership with Facebook’s NG Hub. Its Pitch Drive is sponsored by Google. It also launched a Design Lab in Kigali, Rwanda, earlier in the year.

Nairobi-based iHub was launched in 2010 and since its inception over 170 companies have formed from it. It has about 16,000 members. iHub also played host to Mark Zuckerberg in 2016.

iHub is also widely seen as giving rise to Africa’s innovation center movement that inspired the upsurge in tech hubs across the continent.