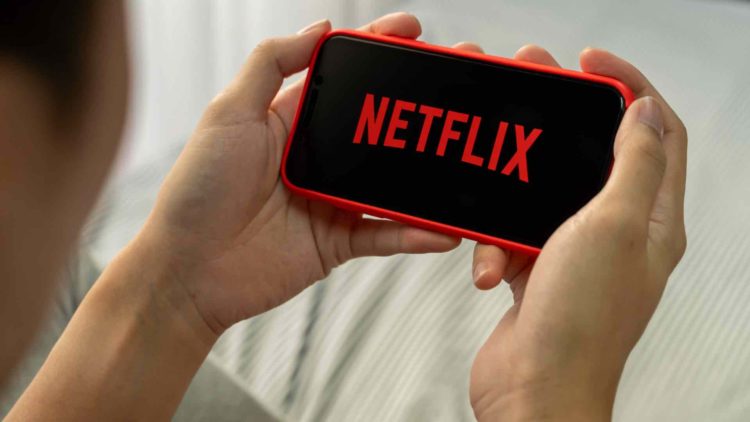 Netflix has announced the acquisition of video game developer Night School Studio, as well as the release of five mobile gaming games in key European markets, as it seeks to diversify revenue sources amid increasing competition in the streaming arena.

The company’s initial gaming studio acquisition, Night School Studio, is most known for its debut game, “Oxenfree,” a mysterious teen drama with an ominous soundtrack.

The games will be the first non-mobile titles in Netflix’s video game catalog and will be accessible on Sony PlayStation, Microsoft Xbox, Nintendo Switch, and PCs.

“These games, like our shows and films, will all be included as part of your Netflix membership – with no commercials and no in-app sales,” Netflix added.

Netflix stated, “We regard gaming as another new content area for us, akin to our push into original films, animation, and unscripted TV.”

“We believe now is an excellent moment to learn more about how our members appreciate gaming.”

Netflix highlighted its plans to enter gaming during its most recent quarterly results call, as emerging players such as Disney+ and HBO Max have been swiftly amassing subscribers, boosting the streaming landscape’s rivalry.