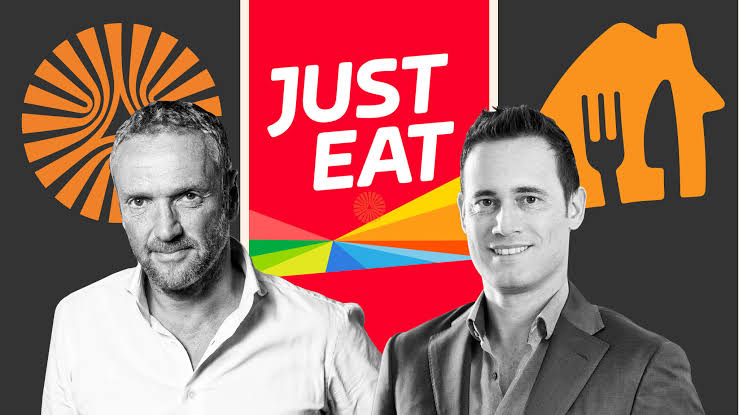 South African media and investment company, Naspers has made an unsolicited bid to acquire Just Eat, in a bid to become the world’s leading food delivery business operator.

This bid values Just Eat at £4.9 billion ($6.3 billion) and has skyrocketed Just Eat’s share up by 26% on the New York Stock Exchange. If it falls through, it could spoil Just Eat’s plan for an all-stock merger with Takeaway.com.

The move also reveals Naspers ambition to intensify the rivalry with Uber and Amazon in online food delivery, a very lucrative market. If it falls through, Just Eat deal will add to Naspers stakes in Europe’s Delivery Hero, Brazil’s iFood, India’s Swiggy and an indirect stake through Tencent in Meituan Dianping, a Chinese food delivery company.

Naspers is making the offer through Prosus, its subsidiary that was listed last month on the Amsterdam Stock Exchange.

The South Africa government will capitalize on the Tech company’s vast reach to access millions of potential Chinese travelers.

According to the South Africa tourism minister, Mmamoloko Kubayi-Ngubane, the country is open to accommodate new business ventures from foreign countries.

He noted that the country has excellent transport services and communication infrastructure which competes with the best communication facility globally.

he partnership agreement between the duo will span across two years and will position South Africa as the preferred tourism and investment destination in China through digital marketing campaigns on WeChat and other Tencent Platforms.

The agreement will also allow Tencent:

Accelerate the implementation of WeChat Pay for Chinese travelers that will visit South Africa.

Advise the South African government on the best practice to increase Chinese visitors’ experience while they make use of the QR codes.

With the agreement, South Africa will be able to access multiple segments of the Chinese travelers market and enrich the tourist experience.