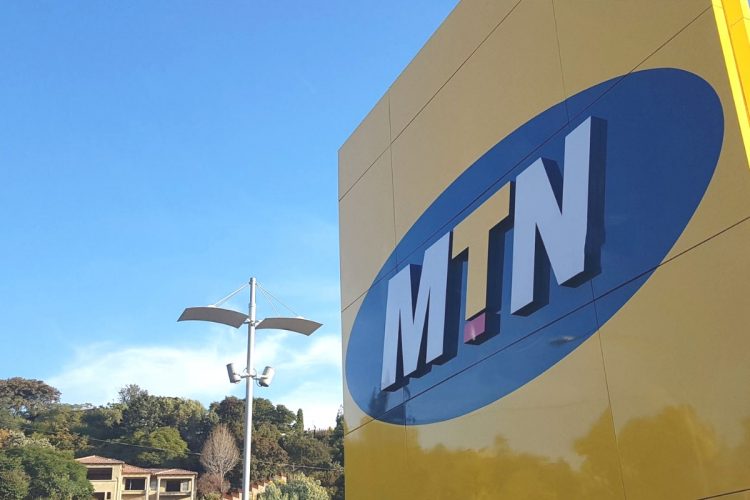 MTN Group announced recent modifications in its leadership. They announced the establishment of an advisory board, following recent regulatory agreements with the Nigerian government. MTN Nigeria contributes the largest share of MTN Group’s market share. It accounts for over 67 million customers and 35% of the total number of subscribers. MTN Group has also increased Nigerian ownership in the company from 20% to 35%.

MTN Group announces changes to the Board and establishment of International Advisory Board https://t.co/KqoEiHdK1D

In a bid to list on the Nigerian Stock Exchange, MTN Group Limited has appointed the Emir of Kano and former Governor of the Central Bank of Nigeria, Lamido Sanusi, as a non-executive director. MTN also appointed Mcebisi Jonas as Chairman of the board of directors. Mcebisi is the former Deputy Minister of Finance in South Africa. After he was removed from his ministerial role by President Zuma in 2017, he joined MTN Group as a non-executive director last year. He will resume his new office as the chairman of MTN Group Ltd., after Phuthuma Nhleko steps down on 15th December 2019.

An International Advisory Board will be set up to come up with strategies to increase MTN’s market share and to support digital inclusion across Africa and the Middle East. The IAB will ensure that the general board is guided and assisted to achieve the company’s vision and mission. It will be inaugurated on July 1st, 2019.

Nigerian State to Get an Electric Car Plant